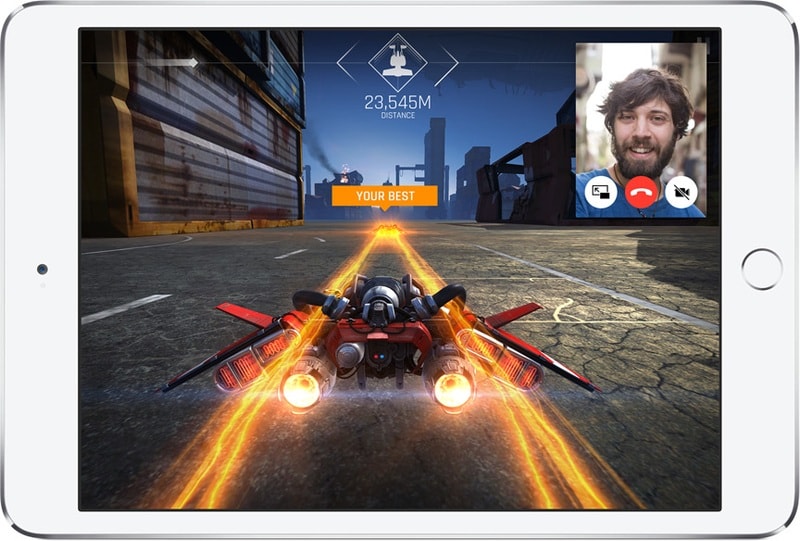 Apple has launched iOS 10 for iPhone, iPad, and iPod touch. That gave us the perfect opportunity to talk about the operating system. To discuss this, Mikhail, Rishi, and Akhil, join your host Pranay. iOS 10 brings several new and awesome features to the fore, but how many of them actually work well in India? Is Siri any better at recognising Indian English accents now? Can it tell whether you're saying WhatsApp or what's up? We discuss all of that and more.

(Also see: iOS 10 Hidden Features Everyone Should Know About)

Akhil talks about his beloved Apple Music and how it could be a lot better. While Rishi largely sounds happy with iOS 10, he has a rather weird problem with the OS for someone who flip-flops a lot between Android and iOS. Mikhail devotes some time to talking about how iOS works the iPad and how Apple's software team issues software updates for its tablet lineup. All four people spend a lot of time talking about iMessage upgrades and how that impacts developers.

This episode of Orbital reserves special mention for the ability to get rid of pre-loaded apps on iOS 10. You can subscribe to it on iTunes or via RSS, or just hit the play button below to listen to this episode.