ICICI vs PhonePe, and the Future of UPI 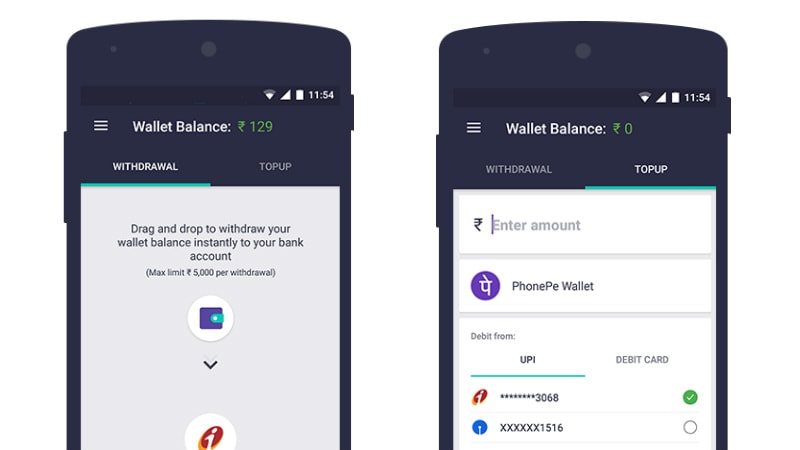 The Unified Payments Interface (UPI) is being hailed as the next big thing for online payments in India. However a great many hurdles are to be cleared before it can be widely used across India. Payments expert Gopal Sathe joins host Pranay Parab to discuss these issues. We start by discussing the ICICI versus PhonePe issue, where the bank has blocked payments from the UPI app.

If payments from certain banks can be blocked entirely then what is the point of having a standard payments platform like UPI? Gopal goes on to talk about how neither ICICI nor PhonePe are blameless in this dispute. We then move on to talk about UPI as a whole and what it needs to challenge wallet apps such as Paytm and Mobikwik.

Finally, we discuss the future on payments in India. Will Aadhaar-based biometric payments overtake cards and UPI in India? What are the challenges awaiting this technology? How secure is your data in all of this? We discuss at length on this episode of Orbital. Other issues discussed is the security versus convenience debate and whether UPI and eventually Aadhaar-enabled payments system.

All of this in this week's episode of Orbital, which you can subscribe to via iTunes or RSS, or just hit the play button below.