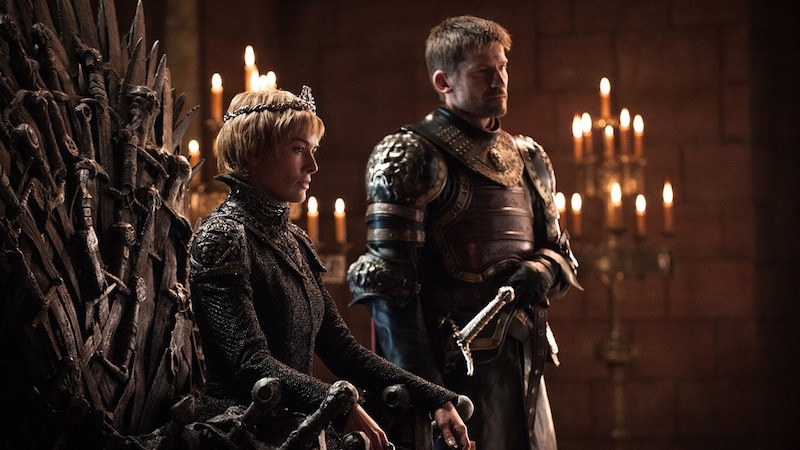 On this episode of Transition, we talk about Game of Thrones and games such as Call of Duty: World War II, Splatoon 2, and Destiny 2. Pop culture nerds Akhil Arora, Gagan Gupta, and Roydon Cerejo join host Pranay Parab to talk about Game of Thrones season 7 episode 1. Then we talk about games such as Call of Duty, Destiny 2, and Splatoon 2 with regulars Rishi Alwani and Mikhail Madnani joining the host.

The episode starts with a lot of spoilers so if you haven't watched Game of Thrones season 7 episode 1, you might want to stop reading now. We start by talking about the scene where Lord Frey arranges a massive party for all the Freys, which leads us to discussing what their fate is. We then talk about the production quality and the budget of Game of Thrones and how these things have improved over time.

The next part of the podcast looks at the various factions in Game of Thrones and how they're poised to battle each other. We look at the Lannisters, particularly Cersei, and share some wild theories about how they might meet their end. Then we look at the battles to come in Game of Thrones season 7 and predict how things might shape up in Westeros. We wonder what the armies of the north are going to do to keep the White Walkers at bay and whether the battles in the south would take too big a toll on Westeros' ability to fend off the Night King. Finally we guess which major characters will die.

Moving from Game of Thrones to games of the digital variety, we talk of our experiences playing Splatoon 2’s Splatfest event and how the game will manage multiplayer intricacies like rage quitting and matchmaking. But Nintendo’s shooter isn’t the only game with guns up for discussion.

Call of Duty: World War 2’s Nazi Zombie mode gets leaked and brings a darker tone to the running and gunning in this co-op mode that’s been a series staple. In addition to this, we discuss the game’s price hike due to GST, which also impacts hotly anticipated shared world shooter Destiny 2.

Also, Final Fantasy and Disney crossover series, Kingdom Hearts, sees the latest game in the franchise - Kingdom Hearts 3 - release in 2018. Given developer Square Enix’s track record with Final Fantasy XV and its other high-profile Japanese-made releases, we’re skeptical of this being the case.

Skepticism isn’t restricted to Square Enix, Atari’s Ataribox reveal - promising retro and current content along with the fine print of it being crowdfunded doesn’t exactly inspire confidence. The lack of concrete specs or a release window doesn’t help either.

Finally we tackle For Honor’s alleged fake news on its dwindling player base and the recently concluded EVO 2017 which brings a slew of new fighting games that aren’t called Street Fighter.