Why Is Epic Games Store Getting Exclusive New PC Games When Steam Is Arguably Better? 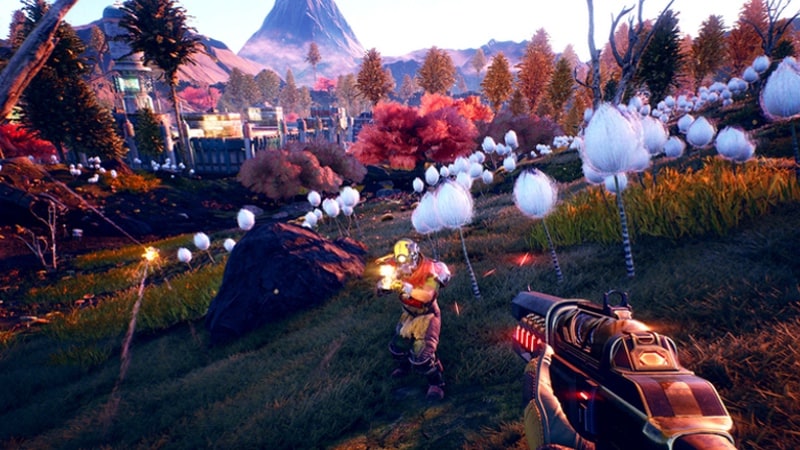 On this episode we discuss upcoming games on the Epic Games Store. The storefront is quite new but it seems to be hogging the limelight thanks to a bunch of PC games being timed exclusives on Epic Games Store. Games editor Rishi Alwani and friend of the podcast Mikhail Madnani join host Pranay Parab to discuss this. We begin this episode by talking about the Epic Games Store user base and the numbers we heard at GDC 2019. Here we discuss the fact that Metro Exodus, according to Epic Games, sold a lot more than its predecessor and what you need to keep in mind when you hear about that number. Then we talk about the new games coming to Epic Games Store and wonder why these games aren't going to Steam. Does Steam need to start chasing game developers for exclusivity as well? We discuss that on this episode.

Then we talk about the features that Epic Games Store needs to be on par with Steam and other stores. A lot of features are on the roadmap, but does the store have enough to compete with others? We try to answer that question. We talk about the Metro Exodus release and how Epic Games could have handled it better, and wonder whether this is going to be a recurring theme for the platform. Finally we discuss the games we've been playing this week, which includes Persona 5, Baba Is You, Forza Horizon 4, Danmaku Unlimited 2, Sekiro: Shadows Die Twice, and Vampire: The Masquerade - Bloodlines.