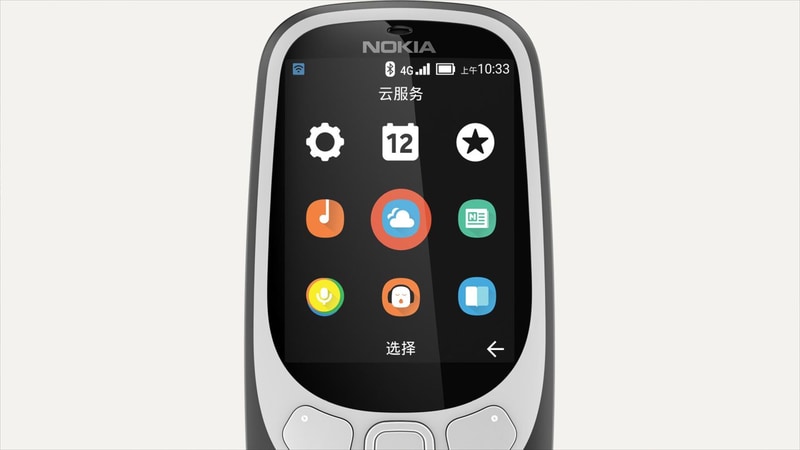 The Nokia 3310 4G has just been announced in China and with a global launch announcement expected at Mobile World Congress 2018 in the last week of February, feature phone enthusiast and Gadgets 360’s Hindi editor Sandeep Kumar Sinha joins host Pranay Parab to talk about this phone and why it’s a big deal in India. We begin the episode by talking about the Nokia 3310 4G, its specifications, and all the features this 4G feature phone has. We then talk about why it matters and how it builds on its predecessor - the Nokia 3310. We discuss how HMD Global has been viewing India and how fast its phones arrive in India after international launch. We then talk about the trend of smart 4G phones and whether it is here to stay.

Then we start a comparison with Jio Phone and wonder whether the Nokia 3310 4G can challenge the smart feature phone. The biggest weakness of 3310 and Jio Phone still remains and no one seems to know when it will be addressed. We mention Nokia's sales numbers and talk about the telecom sector's influence on these phones. Then we talk about the Wi-Fi hotspot feature on Nokia 3310 4G and whether it will be a big addition to the smartphone, one that can draw people towards it. We then discuss the pricing and expected launch date of that phone and look at competition from entry-level Android smartphones. Finally, we wonder whether Nokia is relying only on nostalgia or its phones have something more to appeal to people.