The Tesla Didn't Really Crash Itself 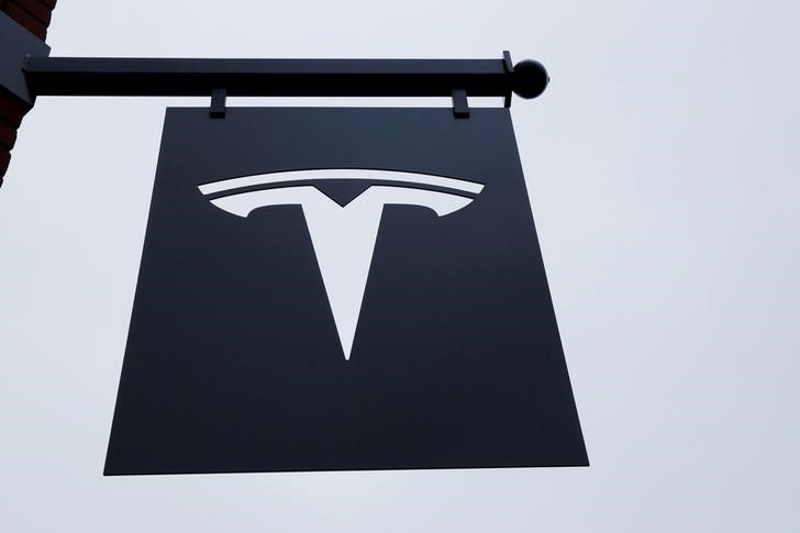 The government revealed Thursday that a Tesla Model S crashed into a truck in Florida in May, killing the electric car's driver. This, the headlines roared, is the first known example of a fatal road accident involving a self-driving car.

Except it is not. The Tesla's "Autopilot" feature was turned on. But the model was not designed to be and should not have been considered to be fully self-driving. The car's semi-autonomous systems, which use onboard sensors to guide it away from hazards, were not advanced enough to steer and brake the car without the driver paying continuous attention and correcting when necessary. In fact, none of the semi-autonomous cars on the market are trustworthy enough to allow drivers to sit back and zone out. In the Florida case, the car failed to detect a large truck that had crossed into the Tesla's path, perhaps because it blended in with a brightly lit sky.

Tesla forces drivers to acknowledge that the system has limits before they can allow it to control the steering wheel. But the carmaker also named it "Autopilot," which suggested that the technology was more capable than it turned out to be. It is critical that the public not take the wrong lesson from this accident, dismissing all car automation technologies because this one appears to have been misused. 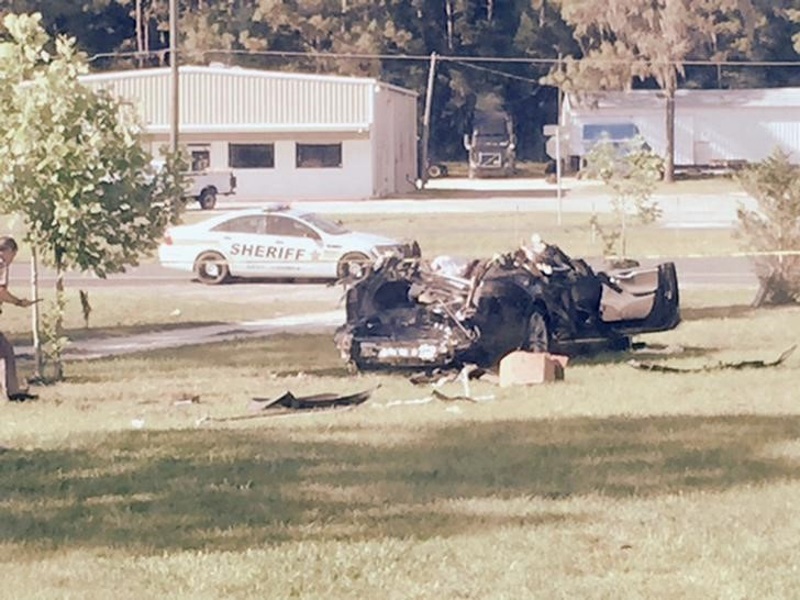 There are crucial distinctions between semi- autonomous car technology, which Tesla rolled out in its Model 3, and other vehicle technologies. There are accident-avoidance systems, which inform drivers when they are drifting out of their lanes, can help monitor blind spots and can activate emergency brakes. These are relatively basic features that probably do not encourage flagrant risk-taking. Then there are fully autonomous cars, which are still in the testing stage and will be for a while. These cars promise to be advanced enough to do everything, door to door, without any human intervention whatsoever. They are much harder to develop than merely semi-autonomous features such as Autopilot. They have gone through years of research and will continue to be refined before they are introduced into the market.

When real self-driving technology is ready for prime time, it will change all sorts of things about the way people get around - for the better. The elderly and the blind will be able to travel with much less assistance. Road deaths may not disappear, but they will decline. Cars will talk to one another and drive more predictably, so traffic will drop. Americans will not have to spend as much time finding parking spots. Commuters will feel less stress. Many will choose not to own a car at all, since they will probably be able to simply hail an inexpensive ride from a driverless car service. The country will also waste less gasoline.

The benefits are potentially enormous, but they will not be realized if the public turns against autonomous car technology before it has really had a chance to prove itself.