I Already Live in the Future - and So Should You

I drive a Tesla electric vehicle, which controls the steering wheel on highways. My house in Menlo Park, California, is a "passive" home that expends minimal energy on heating or cooling. With the solar panels on my roof, my energy bills are close to zero - and that includes charging the car. My iPhone is encased in a cradle laced with electronic sensors that I can place against my chest to generate a detailed electrocardiogram. Because I have a history of heart trouble, including a life-threatening heart attack, knowing that I can communicate with my doctors in seconds is a comfort.

I spend much of my time talking to entrepreneurs and researchers about breakthrough technologies, such as artificial intelligence and robotics. These entrepreneurs are building a better future, often at a breakneck pace. One team built in three weeks a surgical-glove prototype that delivers tactile guidance to doctors during examinations. Another built visualization software that tells farmers the health of their crops using images taken by off-the-shelf video cameras flown on drones. That technology took four weeks to develop. You get the idea. I do, in fact, live in the future as it is forming. It is forming far faster than most people realize, and far faster than the human mind can comfortably perceive.

In short, the distant future is no longer distant. The pace of technological change is rapidly accelerating, and those changes are coming to you very soon, whether you like it or not.

Such rapid, ubiquitous change has, of course, a dark side. Many jobs as we know them will disappear. Our privacy will be further compromised. Future generations may never drive a car or ride in one driven by a human being. We have to worry about biological terrorism and killer drones. Someone you know - maybe you - will have his or her DNA sequence and fingerprints stolen. Man and machine will begin to merge into a single entity. You will have as much food as you can possibly eat, for better and for worse. 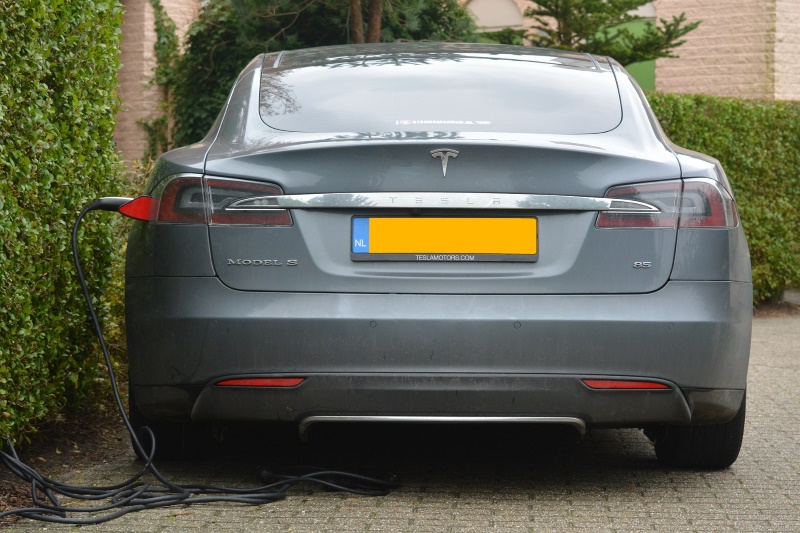 The ugly state of politics in the United States and Britain illustrates the impact of income inequality and the widening technological divide. More and more people are being left behind by innovation and they are protesting in every way they can. Technologies such as social media are being used to fan the flames and to exploit ignorance and bias. The situation will get only worse - unless we find ways to share the prosperity we are creating.

We have a choice: to build an amazing future, such as we saw on the TV series "Star Trek," or to head into the dystopia of "Mad Max." It really is up to us; we must tell our policymakers what choices we want them to make. The key is to ensure that the technologies we are building have the potential to benefit everyone equally; balance the risks and the rewards; and minimize the dependence that technologies create. But first, we must learn about these advances ourselves and be part of the future they are creating. That future cannot be ignored.

You could say that I live in a "technobubble," a world that is not representative of the lives of the majority of the people in the United States or in the world. That's true. I live a comfortable life in Silicon Valley, and I am fortunate to sit near the top of the technology and innovation food chain. As a result, I see the future sooner than most people. The noted science fiction writer William Gibson, who is a favorite of hackers and techies, once wrote: "The future is here. It's just not evenly distributed yet." But from my vantage point at its apex, I am watching that distribution curve flatten, and quickly. Simply put, the future is happening faster and faster. It is happening everywhere. Technology is the great leveler, the great unifier, the great creator of new and destroyer of old.

We are only just commencing the greatest shift that society has seen since the dawn of humankind. And as in all other manifest shifts - from the use of fire for shelter and for cooking to the rise of agriculture and the development of sailing vessels, internal-combustion engines and computing - this one will arise from breathtaking advances in technology. This shift, though, is both broader and deeper, and is happening far more quickly than the previous tectonic shift.