ZTE reveals plans for affordable smartwatch, due in Q2 2014 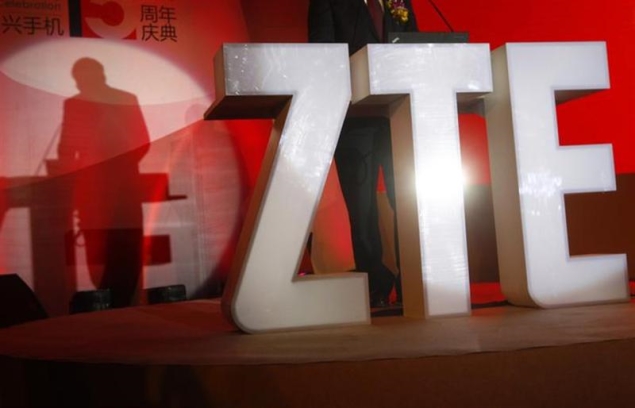 ZTE has revealed its plans to enter the wearable device segment next year, with the launch of its first smartwatch, as confirmed by a company executive.

Head of ZTE's handset marketing strategy, Lu Qianhao in an interview with Wall Street Journal spilled the beans about the company's plans for 2014, which include a smartwatch. As per Qianhao, ZTE's upcoming smartwatch would come with similar features as already seen in Samsung's Galaxy Gear. However, the Chinese manufacturer plans to keep the price of smartwatch low and will be targeting the cost-conscious consumers. Further, Qianhao confirmed that ZTE's first smartwatch would be available only in China initially, though it will be rolled out in US and European markets soon.

The interview also revealed that ZTE's smartwatch, which is yet to be named, will only be compatible with ZTE smartphones. Interestingly, ZTE seems more interested in other wearable devices as well, with Qianhao confirming company's intentions to launch Internet connected-eyewear, very much like Google Glass, apart from smart shoes, which would be connected with smartphone for healthcare purpose.

Smartwatches have been around for some time now, with a few major players entering the segment recently such as Samsung and Qualcomm with Galaxy Gear and Toq smartwatch respectively. However, the wearable devices have failed to garner much consumer interest. A recent report claimed that Samsung's first wearable device, the Galaxy Gear smartwatch's sales figures have been disappointing. However, Samsung countered the claim immediately after.

The Mountain View-based Internet giant is also not far behind with its Google Glass, as a report suggested that the company was in talks with Asian suppliers to start mass production of its new smartwatch, which is in the late stages of development.

Sony is an established player in the smartwatch segment, and the company launched the SmartWatch 2, the successor to its SmartWatch, not too long ago.

Notably, Apple is also believed to be working on its smartwatch for quite some time, though not much is known about the project except that the watch might be branded as the iWatch, as evinced by trademark and patent filings.