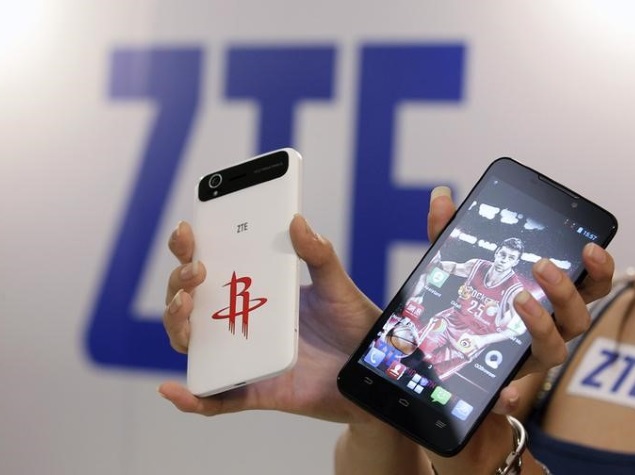 ZTE's director of corporate strategy, George Sun, also said the company had signed agreements with more than 20 cities in China to provide wireless charging technology for public transportation, in a significant boost for the country's electric car industry.

Chinese drivers have yet to widely adopt the use of electric vehicles despite years of government programmes to support their development, although public transportation fleets are a notable exception.

Shenzhen-based ZTE plans to conduct pre-commercial trials of wireless charging for public transportation in 50 to 100 Chinese cities in 2015, Sun said.

ZTE was in talks with several Chinese and foreign carmakers over possible collaboration on wireless charging technology for vehicles, he added, declining to elaborate.

Wireless charging technology saves space, allowing governments to install it in bus terminals or car parks, although the costs for wireless equipment are higher than traditional charging facilities.

In a renewed effort aimed at cutting heavy pollution, China has rolled out aggressive targets for vehicle fuel efficiency that will grow increasingly strict until 2020, at which time its standards will have surpassed the United States and be on roughly equal footing with Japan.

The government has offered tax cuts for green vehicles and proposed extending subsidies, mostly for domestic producers, to aid automakers in meeting these targets.

ZTE said last month its 2014 profit was likely to rise 94 percent thanks to its high-speed 4G network division and smartphone business.