The Xiaomi device has a sensor that can detect human presence in its vicinity and glow automatically.

Xiaomi has not disclosed the device’s India availability yet

Xiaomi has launched a unique multi-function device in China that can be used as a flashlight, a lamp as well as a power bank. This compact device has a 2,600mAh lithium-ion battery which can be used for multiple purposes. Called the 'Natuo Multifunction Induction Flashlight' (via Google Translate), it is listed on the Xiaomi Youpin website where it is available for CNY 119 (roughly Rs. 1,200). The 3-in-1 device is assisted by a dual photo sensor that helps in judging ambient light in its surroundings while being used as a lamp. It also has a sensor that can detect human presence in its vicinity. It enables the lamp to glow when someone is nearby and turn-off when there is no one there. The sensor has 120-degrees field of view which can detect human presence from as far as 3 metres. 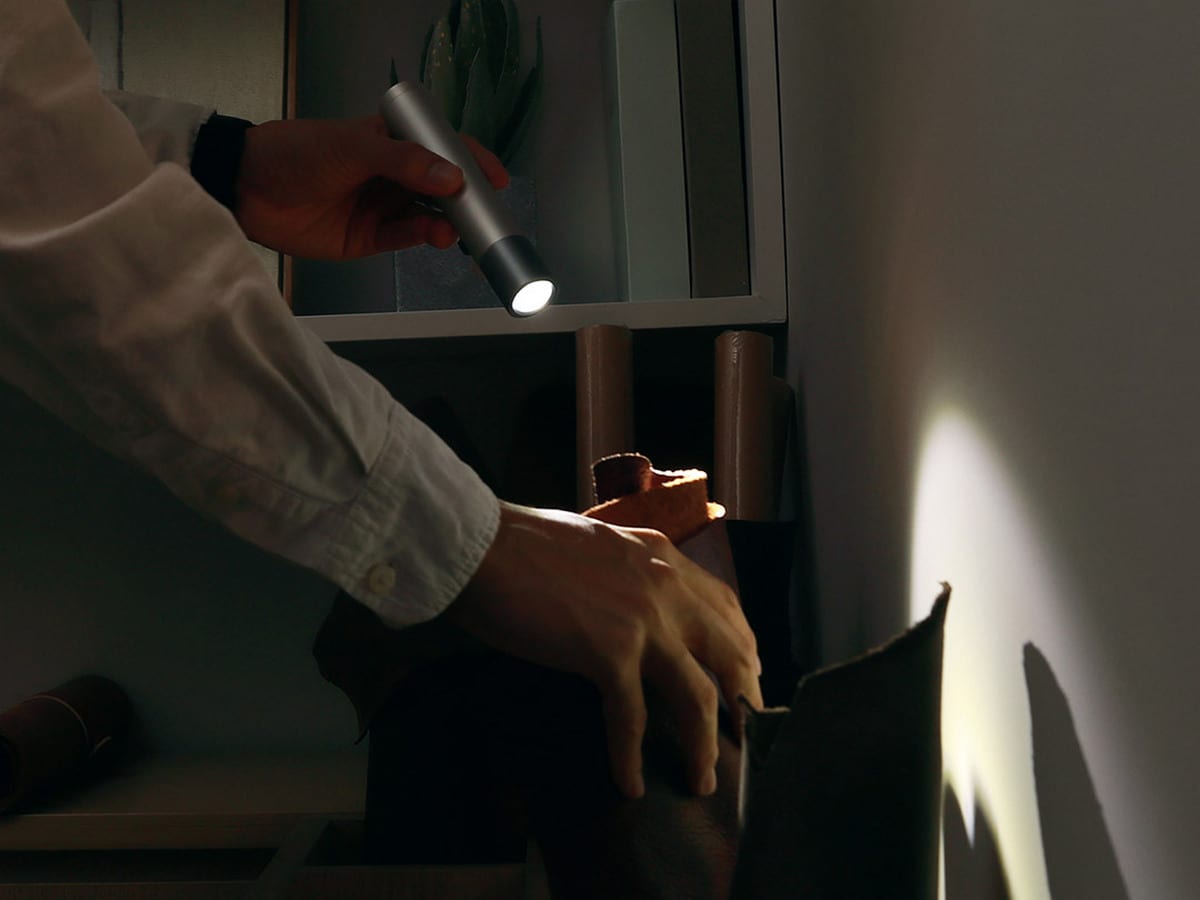 The Xiaomi multi-function device can be used as a flashlight
Photo Credit: Xiaomi Youpin

The device and its use have been described by Xiaomi in the official images. It is a versatile lamp which can be used in different ways. It can be used as a lamp mounted on a wall and can also simply be used as a table lamp. You also can use it as a flashlight. It can also be turned into a power bank if need be. As mentioned above, the device has got sensors using which it can detect human presence and also judge ambient light. 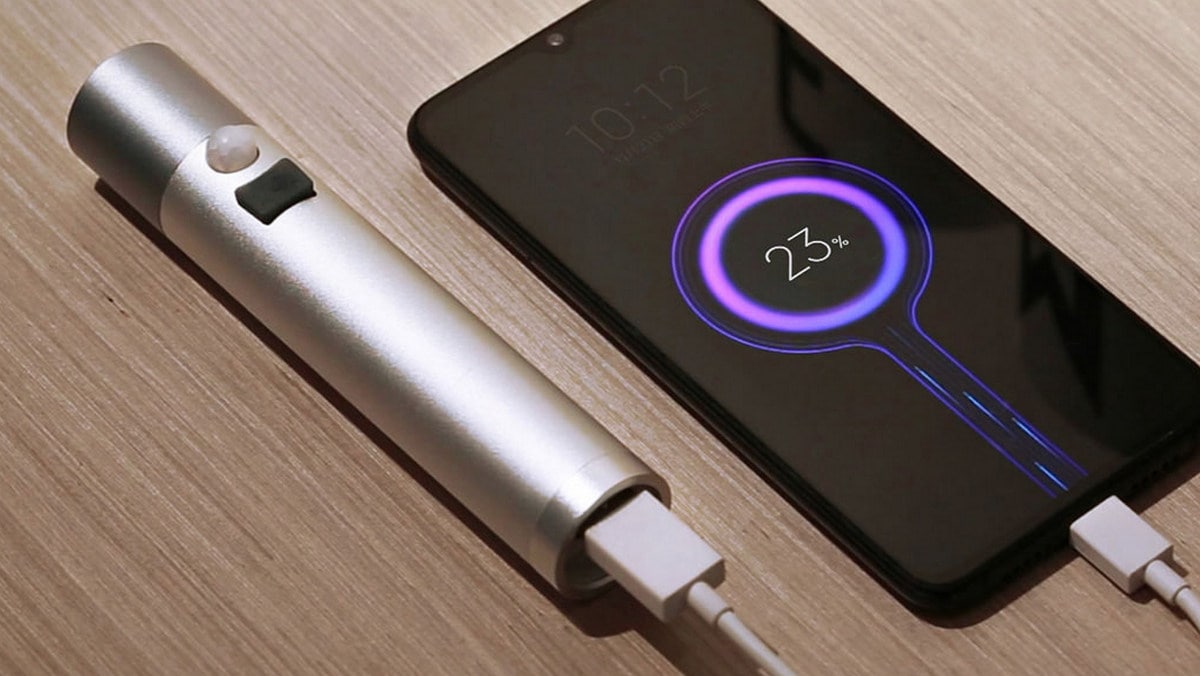 Xiaomi's device can also be turned into a power bank to get the smartphone going again
Photo Credit: Xiaomi Youpin

As mentioned above, it is available in China on Xiaomi Youpin website for CNY 119. However, there is no information right now on its availability either globally or in India. Notably, Xiaomi launched its new Mi Smart LED Desk Lamp 1S in India last week. The lamp comes with brightness control (2600-5000K) and colour temperature control. It can be controlled via an app, and has cross-functional support across Amazon Alexa, Google Assistant, and Apple HomeKit. The listing was first spotted spotted by ITHome.