Before Tim Cook could answer that, the floor burst into laughter. 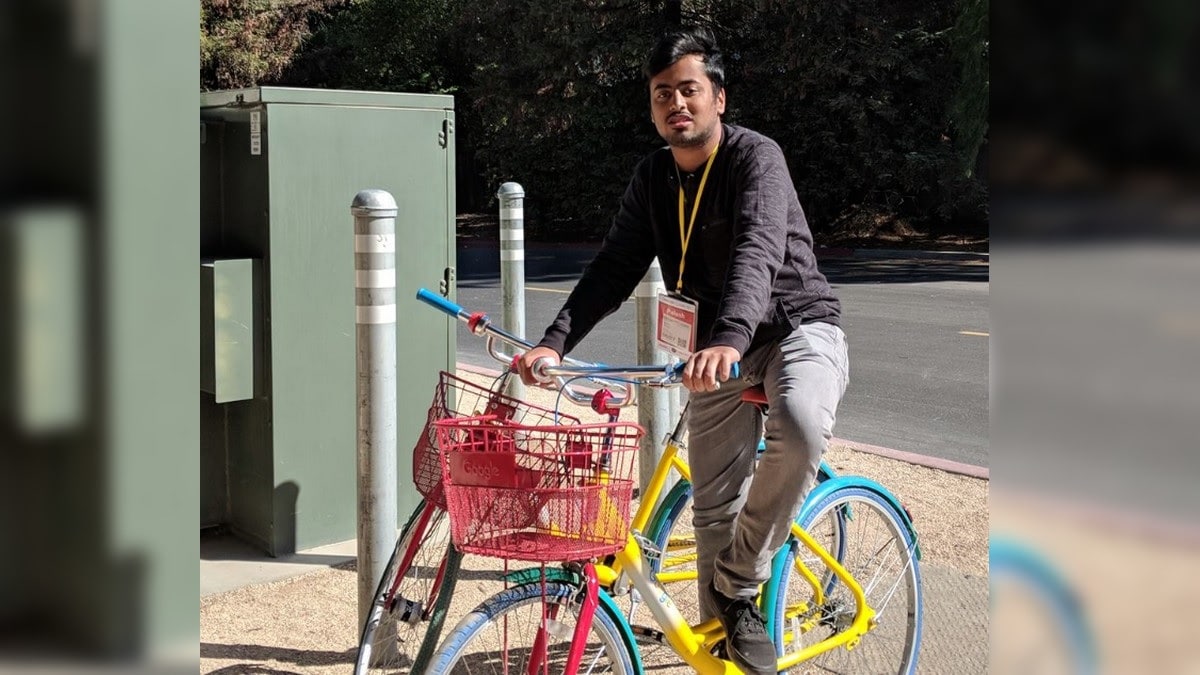 It was a dream come true for Delhi-based student Palash Taneja when he stood face to face with Apple CEO Tim Cook, along with 13 global students here and in that moment, came the witty question: How are you, Tim Apple?

Before Tim Cook could answer that, the floor burst into laughter.

"Yes, I am good and aware of what you mean to convey," quipped Cook as he met the bright young coders from across the globe, and Palash was the only one from India.

US President Donald Trump absent-mindedly had addressed Tim Cook as "Tim Apple" at a conference in March. The Apple CEO later changed his Twitter name to "Tim Apple" - replacing his surname with the company logo, which went viral on social media.

Palash, 18, who recently finished school and is on a gap year ahead of moving to the University of Texas at Austin, showcased a new Artificial Intelligence (AI) and Machine Learning (ML) based project to Cook.

"I showed him my project where the natural language processing (NLP) based algorithms can change the language of a YouTube video as you watch it, say from English to Hindi," Palash told IANS.

According to Palash, providing language accessibility is the core of his idea - utilise AI and ML to break the language barrier.

"My algorithms can translate nearly 50 languages on the go. The idea is to make rich and useful content accessible to all," he added.

Cook, who wants coding to become the second language at schools, appreciated Palash's idea, saying he looks forward to it becoming a success.

Palash's inspiration for coding began when he saw his father working on Excel sheets and saw the visual charts.

His first foray into coding was with Raspberry Pi while in Class 8.

In Class 10, he suffered from dengue fever. The hardship he faced in finding a bed in a hospital gave birth to an idea.

Palash created a tool that predicts dengue fever outbreaks through Machine Learning, which achieved 3,000 page views a month during outbreaks.

Another app created by him called Scholarship creates music from dance moves.

"It's an educational app for people who want to combine learning music with rhythm," said Palash.