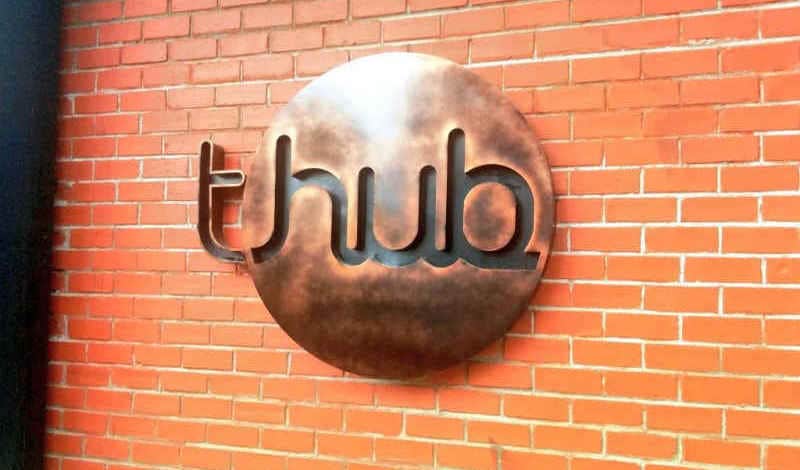 T-Hub on Tuesday said it along with Anthill, a speed scaling platform for early-growth stage startups, has launched a international startup initiative in India - the Smart Women Angels Network (SWAN).

T-Hub is a startup incubator set up by the Telangana Government to celebrate the entrepreneurial spirit in women and create awareness about investing and recognising the need for women investors, T-Hub and Anthill have launched SWAN, a release said.

SWAN, which has its roots in Barcelona has now spread its wings to reach India to create a network of women angel investors who will then collaborate with their counterparts from across the world to interact with and invest in startups, it said.

Jay Krishnan, CEO, T-Hub said, "To encourage women to be active members of the ecosystem, T-Hub in collaboration with Anthill, has launched SWAN in India. We truly believe this reputed programme will not only suffuse the culture in the country, but change the dynamics of the community to make it more inclusive."

Prasad Vanga, founder and CEO, Anthill said, "With the launch of SWAN, we want to boost the presence of more women investors in India."

Cristina Ventura, president of SWAN and an Angel and Fund-of-Funds Investor, said, "The percentage of women investors around the world is very less. For example, in the US just 20 percent of the investors are women, in Europe it is 5 pe cent, in the UK it is 14 percent while in Spain it is just 8 percent. In India, the numbers are very low."

"SWAN believes in creating an inclusive network that can make a positive difference," added Ventura.