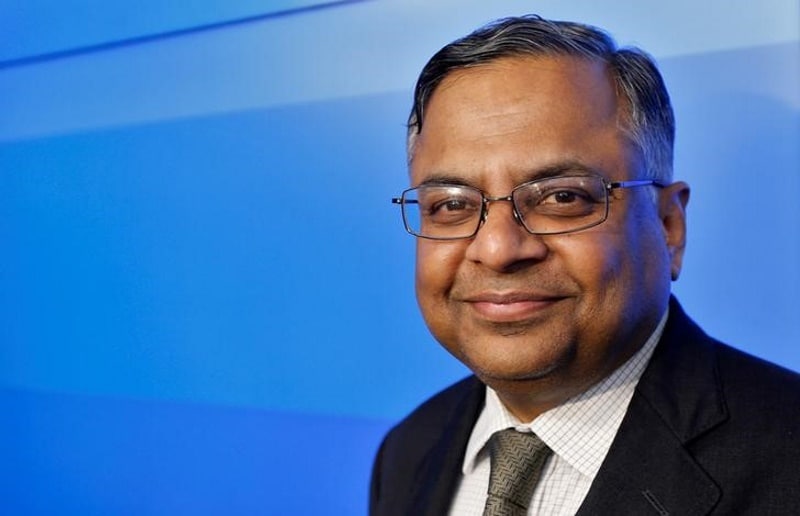 Country's largest IT services firm Tata Consultancy Services (TCS) has named Rajesh Gopinathan as its new MD and CEO, after N Chandrasekaran was appointed the Chairman of Tata Sons - the group's holding company.

TCS also appointed N Ganapathy Subramaniam as President and Chief Operating Officer. "Mr Gopinathan takes over from Mr N Chandrasekaran who has been appointed as the Chairman of Tata Sons Ltd, effective February 21, 2017," TCS said in a statement.

Subramaniam, who is currently President (TCS Financial Solutions) has also been appointed as a director on the board of TCS, it added.

"TCS' core strength is its strong leadership talent that is collaborative and aspirational. I have been privileged to lead this company of great professionals over the last seven years. I am absolutely delighted that the board has chosen both Rajesh and NGS to lead this company into the future," Chandrasekaran said.

Previously serving as the Chief Financial Officer at TCS, Gopinathan has been with TCS since 2001. He was appointed as CFO in February 2013. He has also worked with Tata Industries.

An electrical and electronic engineer from REC Trichy (now NIT, Trichy), he graduated in 1994, before pursuing his Post-Graduate Diploma in Management from IIM, Ahmedabad.

On his appointment, Gopinathan said: "It is definitely big shoes to fill. With continuous guidance from Chandra and the support of the TCS team, I am confident of continuing this great journey that TCS is on".

Subramaniam, or NGS as he is called, has been part of TCS and the Indian IT Industry for the past 34 years.