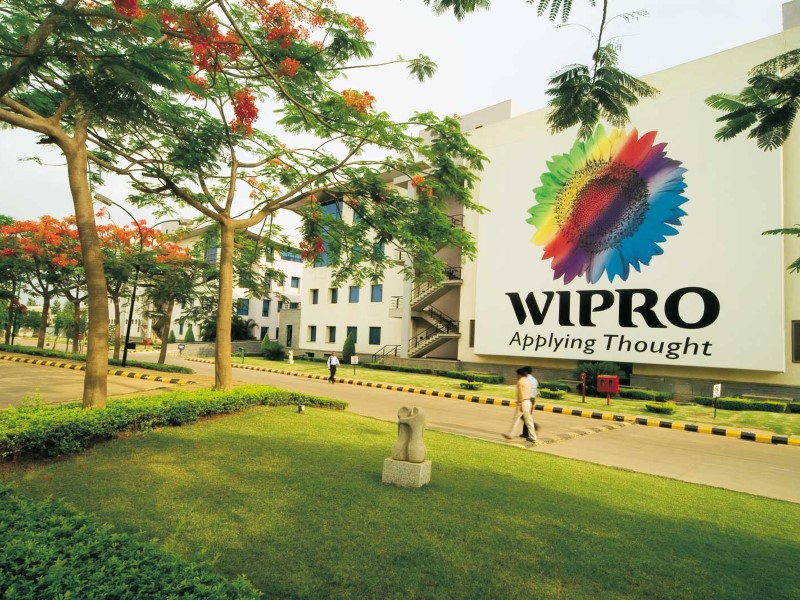 Wipro Ltd, India's third-largest software services exporter, said on Wednesday that more than half its workforce in the United States consists of locals after it hired more than 1,600 people in the last six months.

The statement comes as US President Donald Trump has asked federal agencies to review a visa program that Indian IT firms such as Wipro use to fly engineers to the United States to service clients.

A tighter visa regime could force Indian IT companies to step up local hiring in their biggest market, potentially increasing costs and hitting margins.

Wipro rival Infosys Ltd last month said it planned to hire 10,000 US workers in the next two years and open four technology centres in the United States.

Over the past couple of quarters IT clients slowed down discretionary spending, hitting growth in India's $150 billion information technology sector.

A leading lobby group for India's IT industry last week forecast that the sector's export revenues would grow at 7-8 percent for the year to March, as the industry faces continued headwinds from the US market.

Wipro said on Wednesday that more than 3,000 locals joined the Bengaluru-headquartered firm in fiscal 2017, increasing its total headcount in the US to 14,000. It is also said it is working on expanding its centres in Tampa and Dallas.

"We will continue to build a strong local talent pool with diverse skill sets and make strategic investments in close proximity to our clients to serve them better," Wipro Chief Executive Abidali Neemuchwala said.

In a regulatory filing earlier this month, Wipro said "significant developments" under the new US government could pose a risk to its business there.

Transformers: The Last Knight Is Another Incoherent Mess From Michael Bay