WeWork owner The We Company said on Monday it had filed for an initial public offering (IPO) with US regulators. 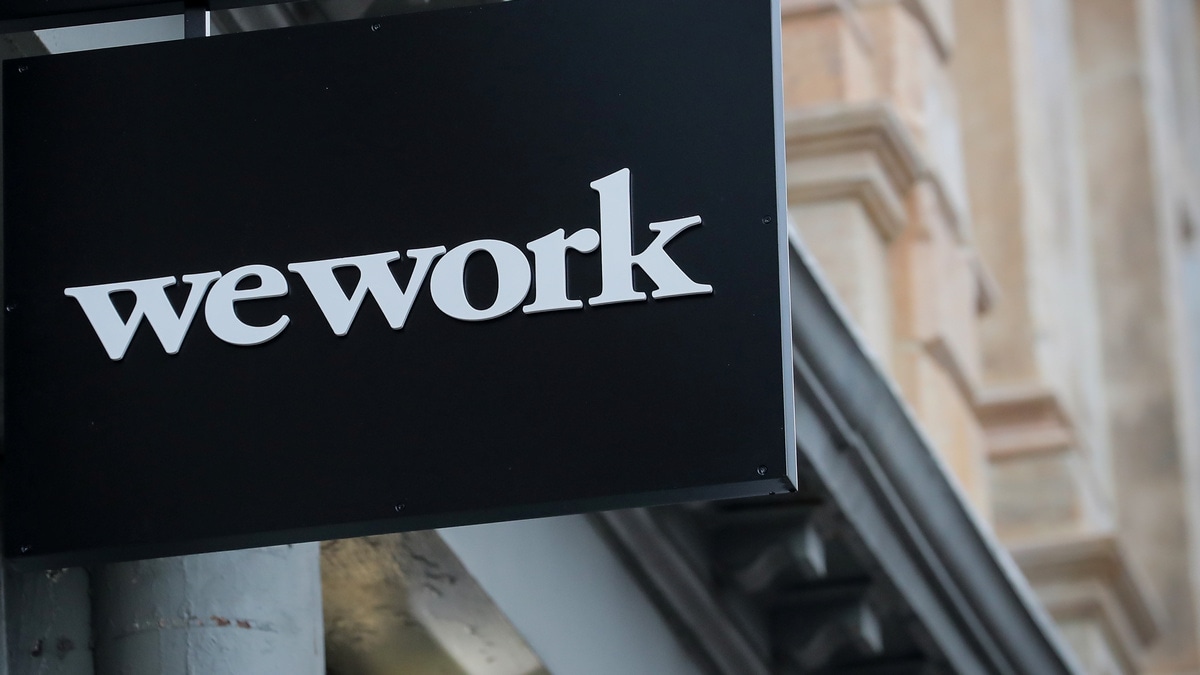 WeWork owner The We Company said on Monday it had filed for an initial public offering (IPO) with U.S. regulators, the latest in a swarm of US startups planning a stock market debut this year.

WeWork, recently valued at $47 billion in a private fundraising round, said its amended IPO registration with the US Securities and Exchange Commission will help it decide if it is sure it wants to become a publicly traded company.

"After a lot of thought, last week we decided to file the first amendment to our submission, which is a step towards allowing us to decide to become a public company," Chief Executive Adam Neumann wrote to staff in a memo seen by Reuters.

"I do not have an exact date or timeline to share with you, but I wanted you to know first that this process has started."

If it completes its IPO in 2019, WeWork is likely to be the biggest company by value to list on the stock market this year after Uber Technologies Inc, which is aiming for a valuation of up to $91 billion when it prices its IPO next week.

WeWork has helped pioneer "coworking," or shared desk-space, with a focus on startups, entrepreneurs and freelancers, and has received significant backing from some of the world's biggest investors, including Japan's SoftBank.

The company has faced questions about the sustainability of its business model, which is based on short-term revenue agreements and long-term loan liabilities.

The New York-based company, founded in 2010, said in January it would operate under a new name, The We Company, which would operate separate business units that lease commercial office space, rent out residences and run schools.

Earlier this year, SoftBank boosted its stake in WeWork by $2 billion in a deal that was billions of dollars below what the shared workspace provider had hoped to raise to fund growth and buy out existing shareholders.

Investors expect 2019 to be one of the most active years on record for high-profile new listings, with the likes of Slack Technologies and Postmates also planning to go public, as the stock market hovers near all-time highs.

So far in 2019, technology or internet companies have raised $7 billion through IPOs in the United States, compared to $20.8 billion for the whole of last year, according to data provider Dealogic.