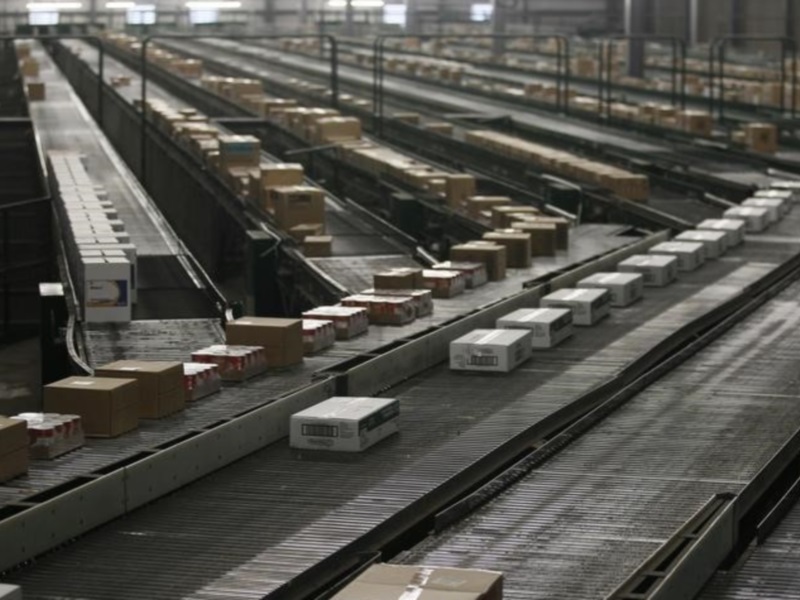 Wal-Mart is actively looking at the possibility of using drones to make deliveries to US customers, a spokesman said Monday, following the lead of Amazon and other retailers.

The retail behemoth has been testing the technology indoors "for several months" and on Monday made a request to US aviation authorities to do likewise outside.

In addition to deliveries, Wal-Mart wants to use the unmanned aircraft to keep a bird's eye view on its warehouses or other facilities, or to convey purchases in-store to customers' cars.

"This is part of our continuous efforts to drive efficiencies in our supply chain and to serve customers faster and better," a spokesman told AFP.

"There is a Wal-Mart within five miles (eight kilometres) of 70 percent of the US population, so that creates interesting possibilities for serving customers with drone technologies."

In March, the Federal Aviation Administration said it would allow online giant Amazon to carry out testing for its drone program.

The company hopes to develop a delivery system which would dispatch small packages in under 30 minutes.

Google is also keen on the idea and in August last year - a month after Amazon sought permission for drone test flights - said it was also trying out using drones to deliver items bought online.