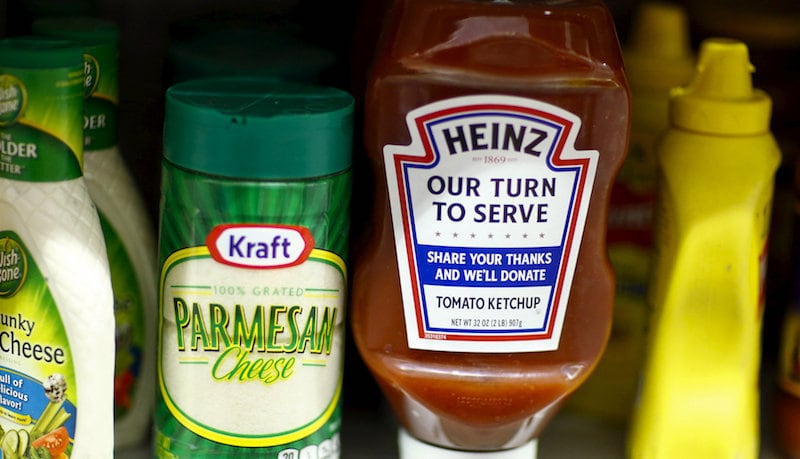 The US Supreme Court on Monday tightened rules for where patent lawsuits can be filed in a decision that may make it harder for so-called patent "trolls" to launch sometimes dodgy patent cases in friendly courts, a major irritant for high-tech giants like Apple and Alphabet Inc's Google.

In a decision that upends 27 years of law governing patent infringement cases, the justices sided with beverage flavouring company TC Heartland LLC in its legal battle with food and beverage company Kraft Heinz Co. The justices ruled 8-0 that patent suits can be filed only in courts located in the jurisdiction where the targeted company is incorporated.

The decision overturned a 2016 ruling by the US Court of Appeals for the Federal Circuit, a Washington-based patent court, that said patent suits are fair game anywhere a defendant company's products are sold.

Individuals and companies that generate revenue by suing over patents instead of actually making products have been dubbed "patent trolls."

The ruling is likely to lessen the steady flow of patent litigation filed in a single federal court district in rural East Texas because of its reputation for having rules and juries that favour plaintiffs bringing infringement suits.

Heartland said the ruling will limit the ability to "shop" for friendly courts.

"Individuals and businesses in the US have been unfairly required for decades to defend patent suits in far off locales adding cost, complexity and unpredictably to the intellectual property marketplace," company Chief Executive Ted Gelov said.

Kraft Senior Vice President Michael Mullen said the company was disappointed in the ruling but did not believe it would affect the outcome of its lawsuit.

Heartland sought to transfer the case to its home base in Indiana, arguing it has no presence in Delaware and 98 percent of its sales are outside of that state. The appeals court denied the transfer last year.

More than 40 percent of all patent lawsuits are filed in East Texas. Of those, 90 percent are brought by "patent trolls," according to a study published in a Stanford Law School journal.

Congressional efforts
High-tech firms in particular have been vocal about the need for legislation to curb patent suits, including by limiting where they are filed. Recent efforts in Congress have failed.

Over the years, companies such as Apple, Google, Samsung Electronics and Microsoft have been frequent targets of patent lawsuits, including in East Texas.

Limiting patent lawsuits to where a defendant company is incorporated would potentially make it harder to extract lucrative settlements from businesses being sued, and easier to get cases dismissed.

Such changes could potentially dissuade some cases from being launched in the first place, said Illinois Institute of Technology Chicago-Kent College of Law professor Greg Reilly, who has studied the issue of patent venue.

"This is a positive step for those who think there is a problem of a lot of poor-quality patents being enforced," Reilly said.

Heartland urged the Supreme Court to overturn that decision, arguing that the high court's own precedent from 1957 held that patent suits are governed by a specific law allowing suits only where defendants are incorporated.

On Monday, the Supreme Court agreed. Writing the opinion for the court, Justice Clarence Thomas said that, contrary to the Federal Circuit's rationale, the US Congress did not change the rules over where patent suits may be filed since the 1957 decision.

Justice Neil Gorsuch joined the court after it heard arguments in the case and did not participate in the decision.