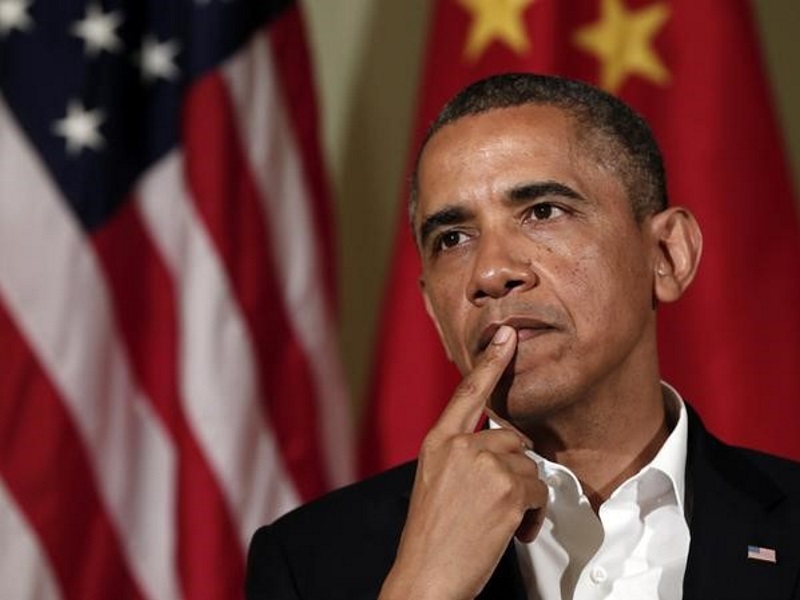 American business groups are lobbying US President Barack Obama to press Chinese counterpart Xi Jinping on technology protectionism concerns during Xi's upcoming US visit, according to a letter addressed to Obama seen by Reuters.

"China has increasingly pursued policies that have adversely affected the ability of US ICT firms (and the companies that rely on them) to do business in China," the groups wrote.

The lobbies specified China's "approach to defining its national security interests", as a key concern, citing a range of new and proposed laws that the US groups said call into question the world's second-largest economy's commitments to open markets.

China's Ministry of Foreign Affairs and State Council Information Office did not immediately respond to written requests for comment.

US technology groups have been at loggerheads with China since the country started acting on worries its national security was threatened by the ubiquity of American technology.

Those fears stemmed from former National Security Agency contractor Edward Snowden's 2013 leaks, showing that the US government had planted backdoors in products from America's biggest technology companies, in order to spy on communications.

In their letter to Obama, the co-signees pressed him to achieve a commitment that the two countries wouldn't use the veil of national security to push through protectionist economic policies that restrict competition.

Stronger critics of China say the country has done precisely that, using vague wording to give policymakers great leeway in how laws are implemented.

In recent months, Beijing has introduced various measures stipulating what kind of products can be used, especially in critical sectors like banking, where technology must be "secure and controllable".

Chinese officials have said that Beijing welcomes all countries' businesses to operate in the country, but that it will not give up its national rights and sacrifice core interests such as information security.

Foreign firms fear this could require that they make products in China or use source code released to inspectors, forcing them to expose intellectual property.

However, some Chinese technology companies have also been hindered from doing business in the United States.