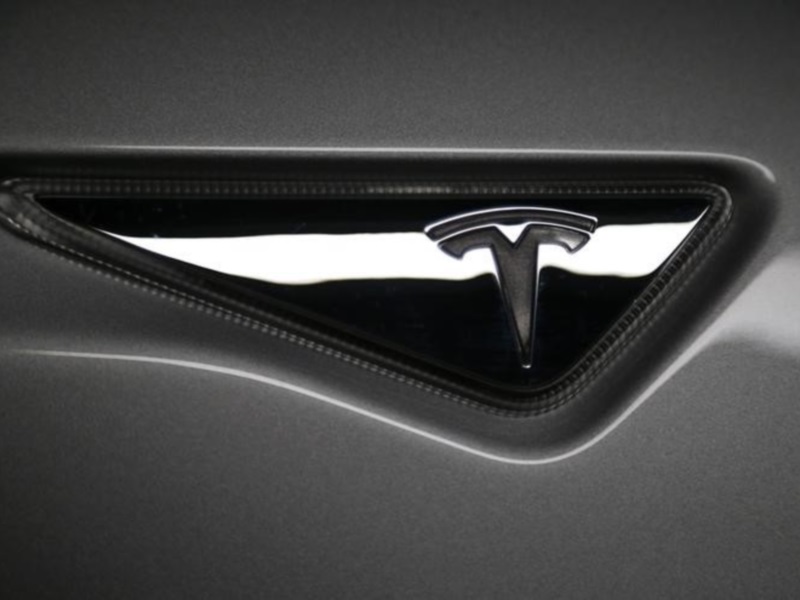 But shares nonetheless surged nine percent to $227.10 in after-hours trade on hopes that the small but fast-growing electric carmaker would be able to boost production and add more affordable cars soon.

"We are on track to unveil Model 3 in late March 2016," said a letter to shareholders with the quarterly earnings from chief executive Elon Musk and finance chief Deepak Ahuja.

Model 3, whose price is estimated at $35,000 (roughly Rs. 23,00,000) or half the cost of other Teslas, is seen as key to expansion for the carmaker which has a loyal following among well-heeled buyers.

Over the past quarter, Tesla produced a record 13,091 vehicles, despite a one-week shut down and delivered 11,603, also a record, amid the launch in September of its Model X sport utility vehicle.

Global orders for its Model S increased by more than 50 percent from a year ago, helped by expansion in new markets including China.

"We expect order growth in China to remain strong with more store openings and the recent policy changes in Beijing and other major cities that allow buyers of Tesla vehicles to bypass license plate restrictions," the letter said.

Tesla said last month it sold more than 3,000 cars in China so far this year.

"Our customers and reservation holders are enthusiastically embracing the new features of Model X," which includes "falcon wing doors" and a panoramic windshield and starts at $130,000 (roughly Rs. 85,00,000).

Tesla also said construction of its "gigafactory" to produce batteries in Nevada was ahead of schedule and would begin production by the end of 2016.

Tesla's software update added autopilot that can even parallel park to thousands of its Model S cars already on the road. Autopilot allows Model S to steer within a lane, change lanes by tapping a turn signal and manage speed using "traffic-aware" cruise control.

Tesla's cars have been in high demand despite a price tag of $70,000 (roughly Rs. 46,00,000) and up, and the vehicles have won unusual praise until a recent Consumer Reports review which highlighted problems with the Model S.

Some analysts see Tesla's innovations as driving a new model for the auto sector, and predict it can grow from its small base into a major producer.