Tesla Says It Will Roll Out Uber-Style Ride Services Program 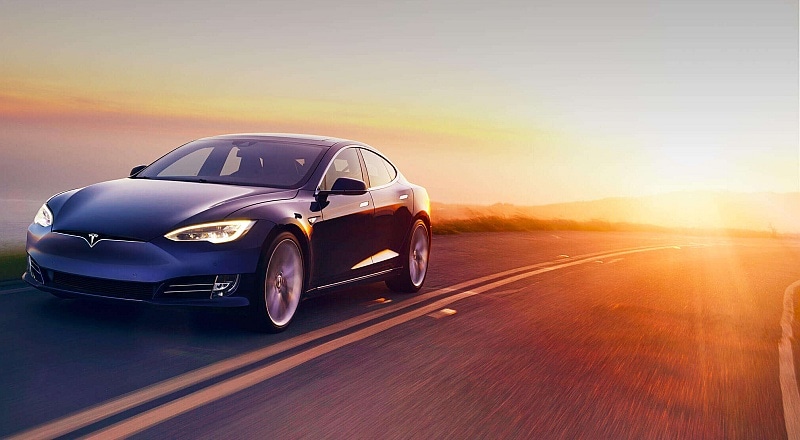 Tesla Motors Inc is planning to roll out a ride services program and will announce details next year, the luxury electric vehicle maker said on its website, a service first outlined by Chief Executive Elon Musk in his master plan in July.

News of the Tesla Network was in a disclaimer about the self-driving functionality on new Model S vehicles. Musk said on Wednesday Tesla is building new vehicles with the necessary hardware to eventually enable full autonomy, although the software is not yet ready.

"Please note that using a self-driving Tesla for car sharing and ride hailing for friends and family is fine, but doing so for revenue purposes will only be permissible on the Tesla Network, details of which will be released next year," read the disclaimer.

Tesla did not immediately respond to a request for more detail.

Car makers have rushed to invest in so-called mobility services, hoping to capture the potential trillions of dollars in revenue from selling both vehicles and such on-demand services, while carving out a stake in the industry dominated by Uber.

Barclays analyst Brian Johnson wrote in a note to investors on Thursday that although a Tesla Network could "excite the market" over its potential earnings stream, it was a costly proposition.

"While we think ride-sharing/hailing is the future of mass-market mobility, we have some financial concerns with the idea of an OEM-owned fleet," Johnson wrote.

Venture capitalists and corporate investors had poured nearly $28 billion (roughly Rs. 1,87,317 crores) into the ride services sector in the past decade as of June, according to a Reuters analysis.

General Motors has made the biggest bet, investing $500 million in Lyft in January. GM's upcoming electric Chevrolet Bolt was designed expressly with car sharing in mind, executives have told Reuters.

Money-losing Tesla lacks the deep pockets of GM, and ride services companies like Uber and Lyft burn billions of dollars in price wars to secure regional dominance, as occurred with Uber in China before it ceded to local rival Didi Chuxing.

In his "Master Plan, Part Deux" in July, Musk outlined a system in which a Tesla owner could add a car to a shared Tesla fleet using a phone app, allowing it to "generate income for you" and lower the cost of ownership.

Musk said that in cities where car ownership is lower, Tesla would operate its own fleet.