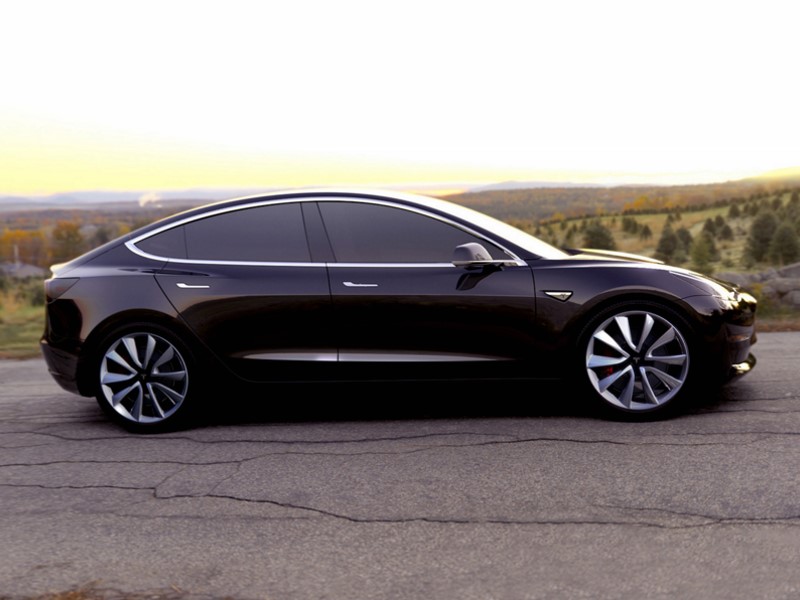 Orders for the much-hyped Tesla Model 3, a cheaper version of its electric car aimed at the mass market, have surged to 276,000 in just three days, company founder Elon Musk said Sunday.

Orders are piling up fast and exceeding the expectations of the company for its Model 3 - which will have a base price of $35,000 (roughly Rs. 23 lakhs) - even though it won't be available until late next year.

Amid reports of queues to snap up the vehicle, Musk tweeted: "276k Model 3 orders by end of Sat."

And in a subsequent tweet added: "A Model 3 order gives you priority in your geography, so, even tho total count is high, ordering early will make a big difference locally."

With the Model 3, a compact sedan unveiled Thursday, Tesla aims to show it can appeal to the general public and produce cars en masse.