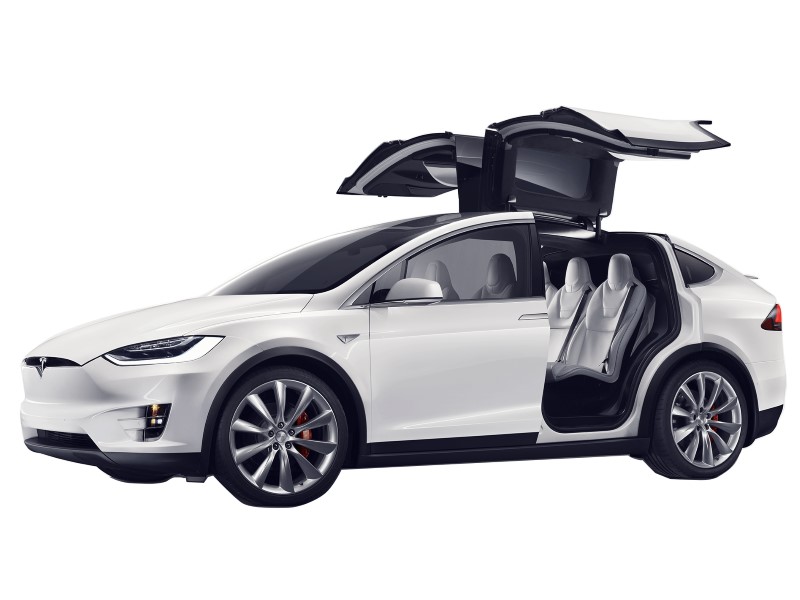 Shares of Tesla Motors tumbled Tuesday after an article in Consumer Reports recounted a series of glitches with its new Model X electric sport utility vehicle.

Tesla shares were down 3.4 percent at $244.27 (roughly Rs. 16,000) in midday trade following the report in the widely read consumer magazine.

Among the snafus cited: problems with the vehicle's "falcon wing" doors either not opening or not shutting; difficulties with the car's self-driving mechanism becoming "confused"; "double vision" distortions from the curved windshield; and insufficient heating.

"Tesla message boards are already swelling with complaints from Model X owners," the magazine said, noting that the Model X is still in early production with only a few thousand vehicles built so far.

Consumer Reports praised the California company's consumer service, but questioned "whether Tesla can keep up with the service issues" as output increases.

Tesla said the Model X's reliability trends are comparable with those on the Model S sedan, which has improved considerably over the last two years.

"We are committed to making the world's most reliable cars," the automaker said in an emailed statement. "While we have seen some issues with early Model X builds, the issues are not widespread, and we are working closely with each owner to respond quickly and proactively to address any problems."

On April 11, Tesla announced the recall of 2,700 Model X vehicles to fix a locking hinge that could allow third-row seat backs to fold forward unintentionally.

The Consumer Reports article comes about three weeks after Tesla unveiled its Model 3, an electric vehicle aimed at the mass market.

The magazine in general warns against buying a vehicle in its first year of production because of problems expected from a brand-new vehicle.