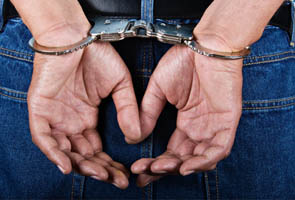 Highlights
The suspected leader of the LulzSec hacker group has pleaded guilty to carrying out cyber attacks on companies such as eBay Inc's PayPal and MasterCard Inc, court papers unsealed on Tuesday showed.

Hector Xavier Monsegur, known as "Sabu," was charged with 12 criminal counts of conspiracy to engage in computer hacking and other crimes in court papers in Manhattan federal court.

The charges were filed via a criminal information, which means the suspect has likely been cooperating with the government.