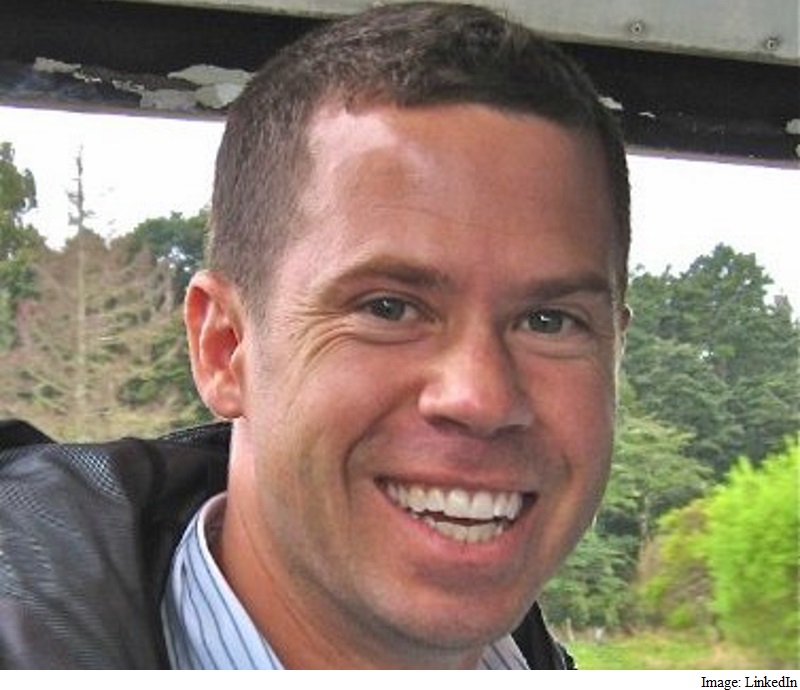 Apple Inc's Steve Zadesky, who has been overseeing the company's electric car project for the last two years, has said he is leaving the company, the Wall Street Journal reported on Friday, citing people familiar with the matter.

Zadesky, who previously worked with the iPod and iPhone teams, is leaving for personal reasons not related to his performance, the WSJ said.

It was not clear when the 16-year veteran would leave Apple, the Journal said. As of Friday afternoon his profile on LinkedIn still listed him as working at Apple.

Apple has never acknowledged it is looking into building an electric car, but the company has recruited dozens of auto experts, many from car makers like Ford or Mercedes-Benz.

Apple Chief Executive Tim Cook went to BMW's headquarters in 2014, and senior Apple executives toured the carmaker's Leipzig factory to learn how it manufactures the i3 electric car, sources familiar with the matter told Reuters.

The dialogue ended without conclusion because Apple, the world's largest maker of electronic gadgets, appears to want to explore developing a passenger car on its own, one of the sources said.

Also, BMW, the world's biggest seller of premium cars, is being cautious about sharing its manufacturing know-how because it wants to avoid becoming a mere supplier to a software or Internet giant.

But one of the sources said the exploratory talks between senior managers might be revived.