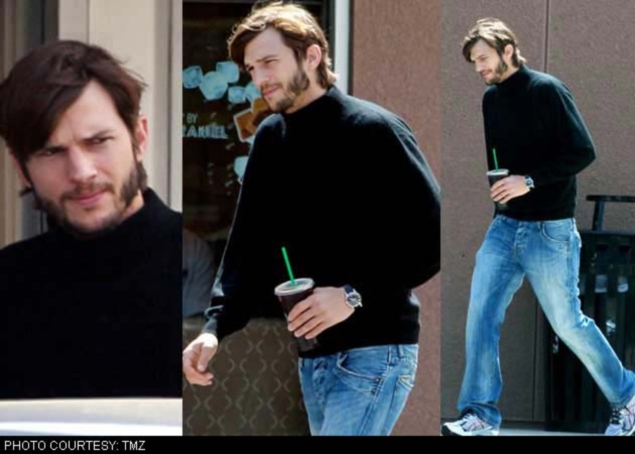 The first film based on the life of legendary Apple co-founder Steve Jobs will be released in April, according to a distribution deal for "jOBS" announced on Thursday.

The "biopic" starring Ashton Kutcher as Jobs, who died in 2011, will premier later this month on the closing night of the Sundance Film Festival, according to independent distributor Open Road Films.

Written by Matthew Whitely and directed by Joshua Michael Stern, "jOBS" focuses on the Apple co-founder's life from 1971 through 2000.

A deal was announced for the film to be distributed in North America by Open Road, which is owned by major cinema chains AMC Entertainment and Regal Entertainment.

"jOBS is certain to resonate with audiences and we are thrilled to partner with Five Star Films to bring this film to theaters," said Open Road chief executive Tom Ortenberg.

Sony Pictures is backing a its own Jobs film based on the biography of the Apple co-founder's life written by Walter Isaacson.

The screenplay is being written by Oscar winner Aaron Sorkin, whose works include "The Social Network," a play on the birth of Facebook.