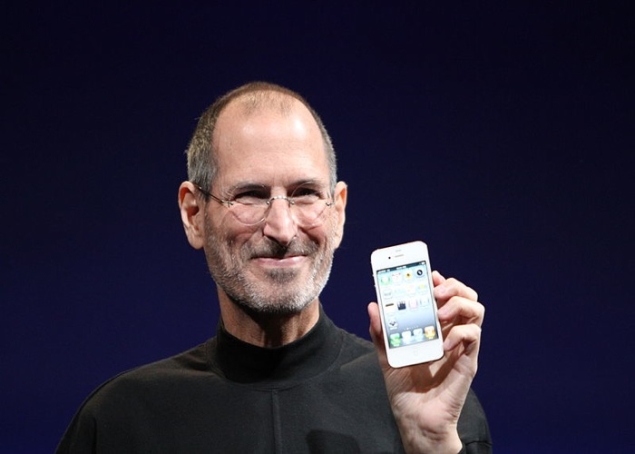 Stern has helmed forthcoming movie "JOBS", based on the life of Steve Jobs, who brings revolution with his technology. Actor Ashton Kutcher plays the lead role in the biopic.

One key facets of Jobs' life that underlies much of the film was how he dealt with being put up for adoption by his biological parents. "Steve always searched for father figures - always felt abandoned on some level by his father," Stern said in a statement.

Perhaps related to that, was Jobs' never-ending search for a creative partner he felt he could trust - be it engineering genius Steve Wozniak, investor Mike Markkula, or marketing virtuoso John Sculley, suggests Kutcher.

"All three men represent different aspects of that, and somewhere along the way it didn't work out with each of them, to put it mildly. We all spend our lives looking for partners," Kutcher said.

"As a sort of backbone of this movie, you've got a guy who wants to create something, who wants to change the world, who wants to make a difference, and is looking for the right partner to do that with," he added.

"JOBS" explores Jobs' life from the keenness and self-discovery of his youth to his rise as a veritable icon that changed technology as we knew it. It chronicles his darkest days, biggest triumphs, his dreams, hopes and passions and his aspiration to change the world and question the impossible.