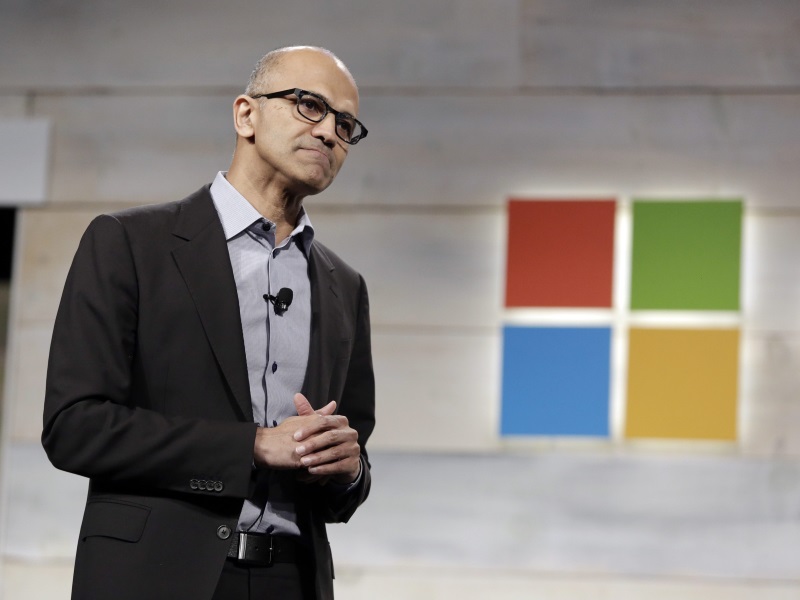 Microsoft chief executive officer Satya Nadella on Monday said Microsoft would like to work with T-Hub to develop accelerators and startups.

He said this during his visit to T-Hub, billed as India's largest technology incubator.

"Indian talent in the area is dramatically growing and we can see their dominance in the field," he said while addressing budding entrepreneurs.

On a private visit to Hyderabad, Nadella visited the facility located at the International Institute of Information Technology (IIIT), Hyderabad.

He told the startups that his energy comes from the interaction with entrepreneurs across the world.

"There are three points to success concept, capability, culture. Learn more from day one...chase after your concept or idea. Improve your capability to chase the idea...Curate the culture," he told enterpreneurs in an inspirational talk.

To a query, he said the importance of failure lies in learning from failure.

Telangana's Information and Technology Minister K.T. Rama Rao took him around the T-Hub and explained about various initiatives of the government.