Samsung Is Recalling 2.8 Million Washing Machines in the US Over Injury Risk 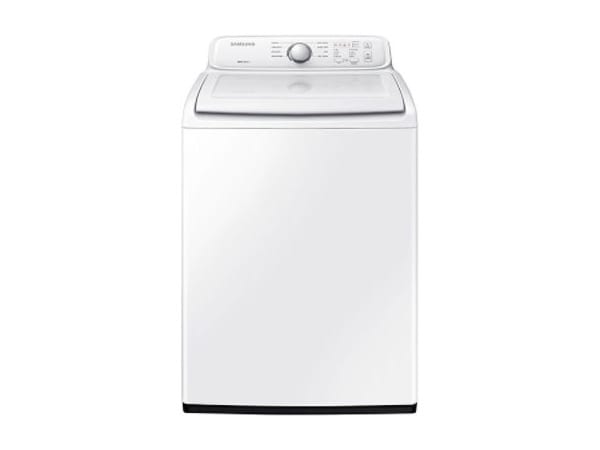 Samsung Electronics Co Ltd, already reeling from a global recall of its Note 7 smartphones, said on Friday it would recall about 2.8 million top-load washing machines in the United States following reports of injuries.

The top of the washing machines can unexpectedly detach from the chassis during use, posing a risk of injury from impact, the US Consumer Product Safety Commission said.

The South Korean tech company has received nine reports of injuries, including a broken jaw, an injured shoulder and other fall-related injuries, the agency said.

Samsung has received 733 reports of excessive vibration in the washing machines or the top detaching from the chassis.

The top of the affected washing machines could separate when a high-speed spin cycle is used for washing bedding, water-resistant or bulky items, Samsung said.

The company has also been sued by some US customers, who have alleged that their machines "explode during normal use".

It had announced the recall of 2.5 million Note 7 units in early September following numerous reports of the phones catching fire.