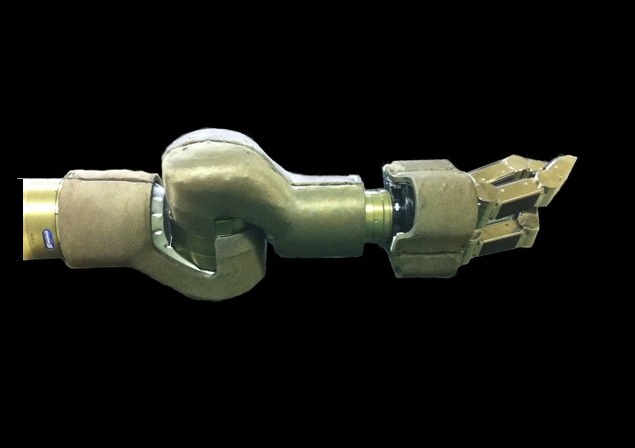 The new capabilities, and a production system for building touch-sensitivity into different robots, will improve the way robots work in unconstrained settings, as well as their ability to communicate and cooperate with each other and with humans, reports Science Daily.

The European Union-funded project 'Skin-based technologies and capabilities for safe, autonomous and interactive robots' (ROBOSKIN) developed new sensor technologies and management systems which give robots an artificial sense of touch, until now an elusive quality in robotics.

The artificial skin is modelled largely on real skin, which has a tiny network of nerves that sense or feel changes like hot/cold or rough/smooth.

The electronic sensors collect this so-called 'tactile data' and process it using application software which has been front-loaded to include some basic robot behaviours which can be added to over time.

"We opted for programming through demonstration and robot-assisted play so the robots learn as they go along by feeling, doing and interacting," said project coordinator Professor Giorgio Cannata of Genoa University, Italy.

"We had to generate a degree of awareness in the robots to help them react to tactile events and physical contact with the outside world," he adds.
Comments