Revised Suit Faults Google for Asking Hires About Prior Pay 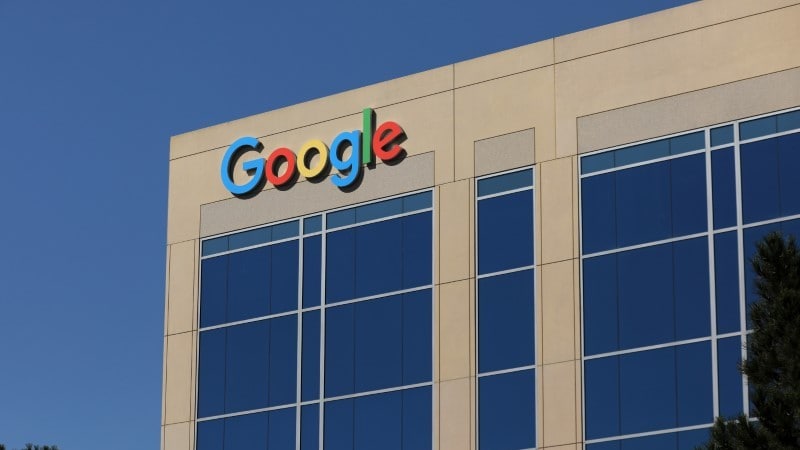 A revised gender-pay lawsuit seeking class-action status against Google faults the search giant for asking new hires about their prior salary, a practice now banned in California.

The suit, filed Wednesday, also adds a fourth complainant, a preschool teacher with a master's degree. The four women allege they were underpaid by Google compared with their male counterparts.

The suit, which is led by lawyer James Finberg of San Francisco-based Altshuler Berzon, argues that Google's use of prior compensation to set starting pay for employees results in men receiving higher starting salaries and better career tracks. Because the company also sets job classification levels relative to prior pay, newly hired women will consistently make less than men over time, the suit says.

The suit was refiled after being dismissed last month for defining the class of affected workers too broadly. It now aims to represent women who hold the positions of engineer, manager, sales or early childhood education.

The amendment came shortly after a new law took effect in California prohibiting employers from asking job applicants about prior salaries, a measure designed to narrow the pay gap between men and women. If an applicant volunteers prior pay information, the law bans employers from using it to set salaries.

The lawsuit comes on the heels of a three-year federal Labor Department investigation into pay practices at Google. The department sued in last January to bar Google from doing business with the federal government until it released thousands of documents related to an audit that preliminarily found widespread pay gaps between men and women.

Google has disputed those findings and says its own analysis shows no gender pay gap. In a statement Wednesday, Google says it disagrees with the lawsuit's allegations.

"Job levels and promotions are determined through rigorous hiring and promotion committees, and must pass multiple levels of review, including checks to make sure there is no bias in these decisions," Google spokeswoman Gina Scigliano said.