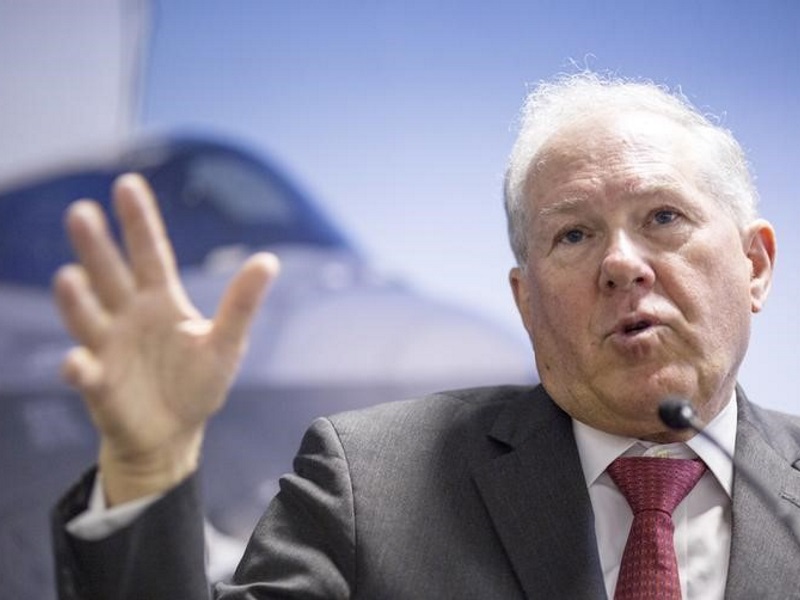 The Pentagon's chief arms buyer on Tuesday issued a reminder that the US Defense Department remains watchful on the security of electronic components used in weapons, when asked about a $3.78 billion (roughly Rs. 24,698 crores) Chinese plan to invest in US data storage company Western Digital Corp.

Defense Undersecretary Frank Kendall did not comment specifically on the Chinese investment plan, announced last week by state-backed Tsinghua Holdings Co Ltd, to take a 15 percent stake in the US company.

But he said the Pentagon in general was keeping a close eye on possible risks to its supply chain.

"We're generally concerned about supply chain security and reliability throughout our systems. There are a lot of things that we buy that could...bring with them things we don't want in our systems," he told reporters after an event hosted by news website Defense One.

Last week's Western Digital deal follows Tsinghua's $23 billion (roughly Rs. 1,50,284 crores) move to buy US chipmaker Micron Technology Inc as China ramps up efforts to develop chips expertise. But the Micron plan has been clouded by US security concerns - and some say the Western Digital may follow suit.

Western Digital hopes selling a minority stake will help it avoid rigorous regulatory scrutiny, but US experts say the deal will likely warrant a closer look by domestic authorities.

Jeff Bialos, a partner with law firm Sutherland, Asbill & Brennan, said the acquisition would likely require a "robust review" by the US government, given ongoing concerns about companies building "back doors" into weapons that use advanced electronics.

But he said the deal could win approval if mitigations were put in place to limit the influence of the potential Chinese investor.

"I expect they would undertake a robust review of this kind of case," Bialos, a former senior Pentagon official, said. "The question is, is there risk to our weapons systems and our domestic infrastructure that rely on microelectronic components?"