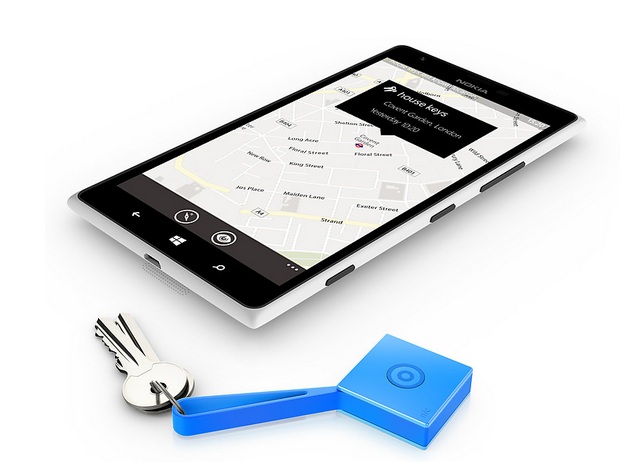 Alongside the launch of the Lumia 630 smartphone, the Nokia Treasure Tag and MD-12 wireless speaker accessories were also launched for the Indian market.

First introduced in February, the Nokia Treasure Tag can be connected to a Lumia Windows Phone-based device via NFC or Bluetooth 4.0.

"If you leave the house without one or the other, the two will emit a loud tone to alert you of this fact. Should you miss the alert for some reason, don't worry. The clever app will help you to locate the lost item on a map, powered by HERE (maps)," mentions the official blog post.

Notably, a Lumia user can have up to four Treasure Tag accessories connected to the device simultaneously.

The Nokia Treasure Tag measures 30x30x10mm and weighs 13 grams. The new accessory comes with a battery life of up to six months; the battery is a standard coin cell type (CR-2032), which is replaceable on the Tag. The Nokia Treasure Tag will be available in four colour variants: Black, Cyan, White and Yellow. 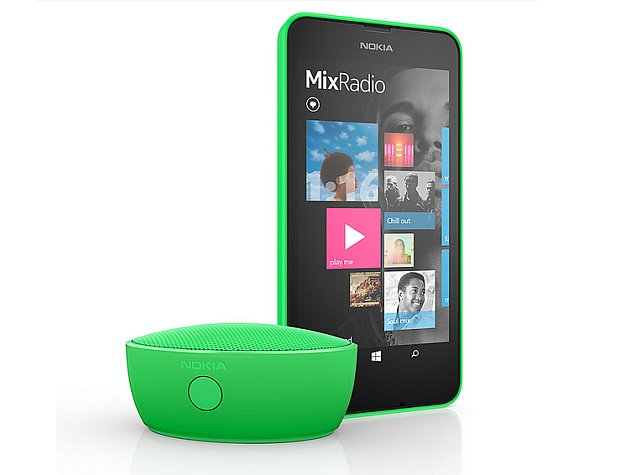 Also launched was the Nokia MD-12 portable wireless speaker, or the Nokia Bluetooth Minispeaker, for Rs. 5,499. The speaker will be available by mid-June, and is said to deliver good bass effect no matter what surface it is kept on.

"With a built-in vibrating actuator located on the base, low frequencies (read: heavy bass) are created when placed on most surfaces, especially hard ones, delivering a surprising amount of bass for such a compact speaker- in fact, it's rather fun experimenting with different surfaces," states the official Nokia conversations page.

For the user's ease, the Nokia MD-12 wireless speaker comes with battery level and power LED indicators. The speaker measures 38x84mm and weighs 180 grams. The pocket-sized speaker's rechargeable 1020mAh Li-ion battery is claimed to give 15 hours of playback when connected via Bluetooth or NFC. The speakers will be available in four colour variants - Yellow, Green, Orange and White.