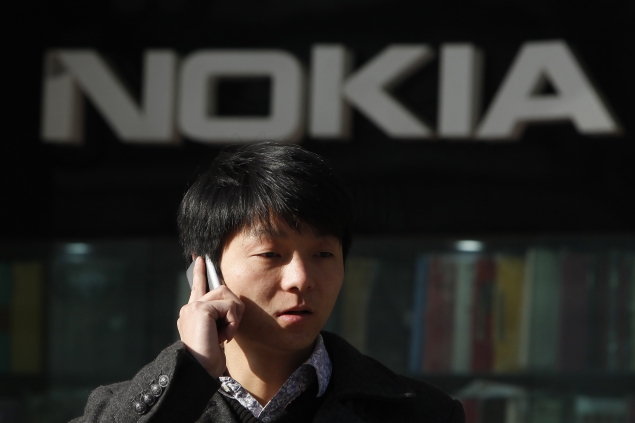 Nokia said on Thursday it will cut up to 300 jobs in a restructuring of its global IT organisation.

"As part of the planned changes, Nokia plans to transfer certain activities and up to 820 employees to HCL Technologies and TATA Consultancy Services," the company said in a statement.

The Espoo-based company said the majority of those affected by the changes were based in Finland.

The plan would increase efficiency, reduce costs and create an IT organisation "appropriate for Nokia's current size and scope," it added.

"These are the last anticipated reductions as part of Nokia's focused strategy announcement of June 2012," the company said.

In June last year, the company said it planned 10,000 job cuts by the end of 2013 amid massive cost-saving measures.

Once the leader in mobile phones, Nokia has been losing market share as consumers move to smartphones powered by Apple's iOS or Google's Android operating system.

The company was the world's number one mobile phone maker for more than a decade but lost that title to Samsung in 2011 and has registered six straight quarterly losses.

Credit rating agencies have downgraded the beleaguered Finnish phone giant amid worries over its future profitability and its cash position.

However, shares in the company soared last week after it published partial fourth quarter earnings that were better than expected. It is scheduled to present its full fourth quarter and full-year 2012 earnings report on January 24.