Flipkart will start selling Nokia air conditioners in India with a price tag of Rs. 30,999. 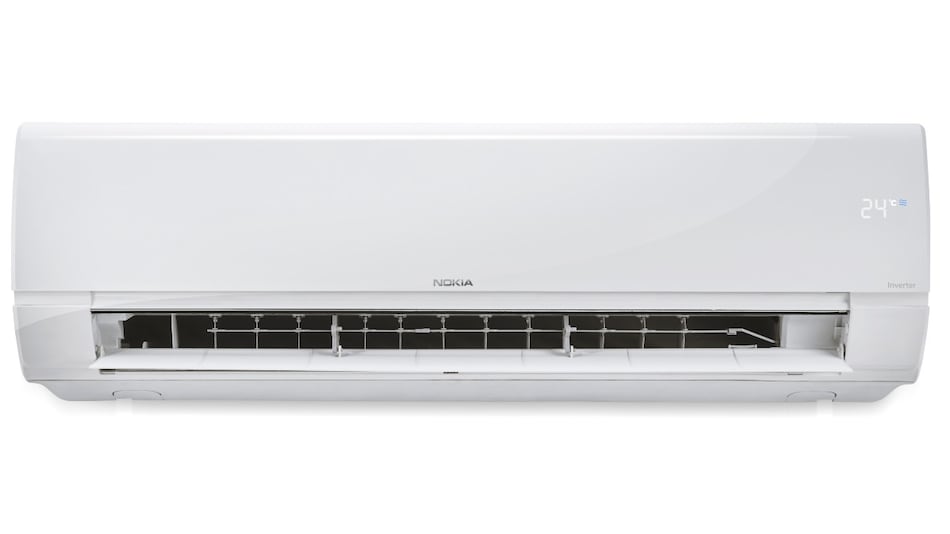 Flipkart on Monday announced the launch of Nokia air conditioners in India. The Nokia air conditioner (AC) portfolio will include multiple variants that all are claimed to be manufactured in India. The range will carry features such as adjustable inverter technology and motion sensors. The Nokia AC models will also come with Wi-Fi-connected smart climate control and customised user profiles. Alongside the air conditioners, Flipkart already has Nokia-branded smart TVs and a media streamer. It also recently launched Nokia laptops range with 10th-generation Intel processors and Dolby Vision support.

The Nokia air conditioners by Flipkart will be available for purchase starting December 29 with an initial price tag of Rs. 30,999. The online marketplace is yet to provide specific details about the variants it is bringing to the market. However, it did mention in a press statement that there would be five variants — differing in tons and energy efficiency.

In terms of features, the Nokia air conditioner range will include a four-in-one adjustable inverter mode as well as a self-cleaning technology. The air conditioners will come with dual rotary compressors, along with brushless DC motors. There will also be six-in-one air filters and a negative ioniser.

The Nokia air conditioners will include smart features, including customisable user profiles and multiple schedulers. The new machines can also be controlled remotely through a smartphone. Further, you will get filter cleaner reminders and smart diagnosis.

Flipkart claims that the Nokia air conditioners are designed specifically for Indian customers, with features including rapid room cooling and anti-corrosive copper internals.

“Smart home appliances have paved their way into households that ask for ‘more' from their devices, and hence with this latest launch of Nokia air conditioners we wanted to bring innovation beyond just cooling – to give both multifunctional and environmentally friendly experience to consumers,” said Dev Iyer, Vice President – Private Brands, Flipkart.