No Self-Driving Cars Yet for Brazil and India, Says Renault-Nissan Group Boss 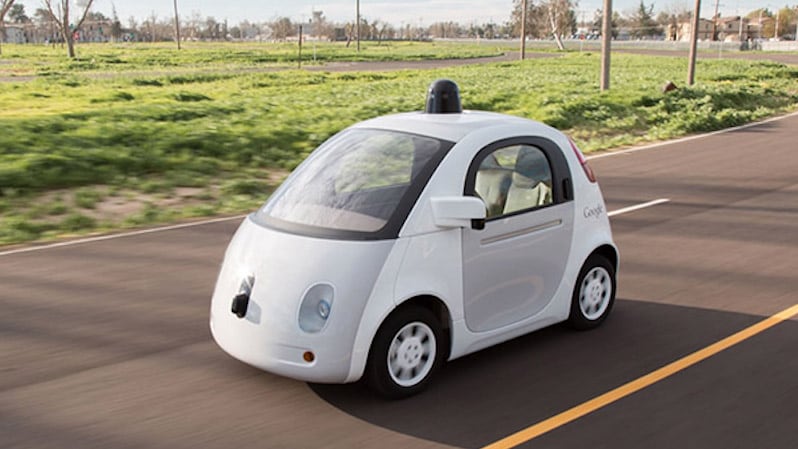 Autonomous cars will first hit the streets of nations where drivers are "disciplined" and "respect the rules", the Renault-Nissan group boss said Thursday.

In an unequivocal stab at the "flexible" approaches to mapping and driving rules in countries like Brazil and India, Carlos Ghosn said the futuristic vehicles would remain off the cards there for now.

"You need to have a mapping which is precise and reliable... You need to have also driving rules which are being respected, because autonomous cars respect the rules," Carlos Ghosn told reporters at the Paris motor show.

The Renault-Nissan alliance plans to launch at least 10 driverless cars by 2020.

He said he believed self-driving cars would come first "to very disciplined driving countries" like Japan, the United States, France or Germany.

"And then little by little we're going to apply the technology for countries where things are a little bit more flexible."