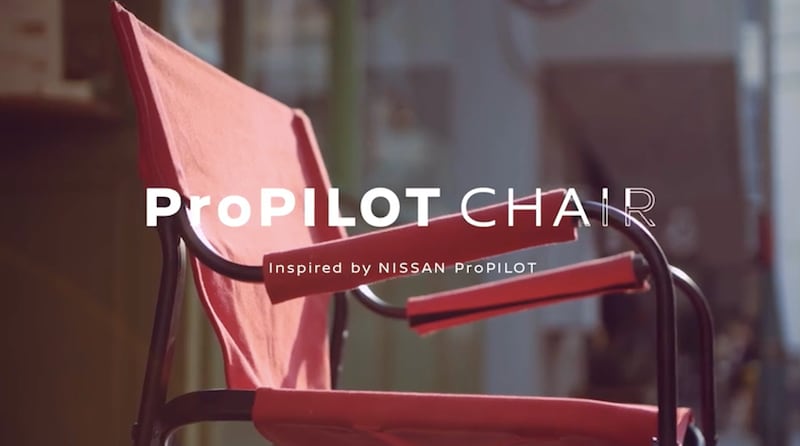 Hate standing in line at your favourite restaurant? Japanese carmaker Nissan claims to have just the thing for those sore legs.

A company video released Tuesday re-enacts a busy restaurant with patrons waiting outside.

They're all sitting in a row of chairs but they won't have to stand when the next hungry diner is called to a table.

Instead, the chairs -- equipped with autonomous technology that detects the seat ahead -- glide along a path toward the front of the line.

The now empty chair at the front moves out of pole position.

The system, which is similar to the kind used in Nissan's autonomous vehicle technology, will be tested at select restaurants in Japan this year, Nissan said.

"(It) appeals to anyone who has queued for hours outside a crowded restaurant: it eliminates the tedium and physical strain of standing in line," it added.

Although Tokyo has some 160,000 restaurants, long queues are not uncommon.