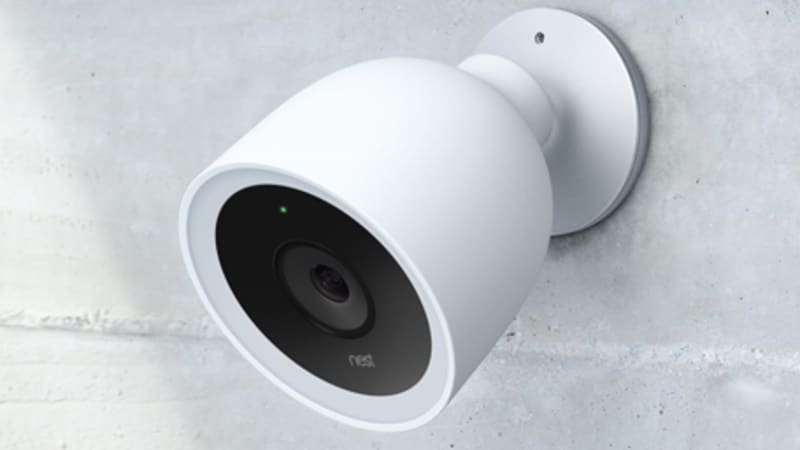 Nest on Wednesday set out to shake up the home security market, unveiling an Internet-age alarm system.

A unit of Google-parent Alphabet, Nest was founded about seven years ago by a pair of former Apple engineers and its first product was a smart thermostat that adapted to lifestyles and even suggested ways to conserve energy.

The Silicon Valley-based company has maintained a focus on homes while expanding its product line to include security cameras as well as smoke and carbon monoxide detectors.

"Security is an industry desperate for innovation," Nest chief executive Marwan Fawaz said at a media event in San Francisco.

Nest on Wednesday unveiled a 'Hello' video-camera doorbell, stylish outdoor security cameras, and a home-monitoring system that keeps people tuned in by means of smartphones.

"We build technology that is designed to fit into your life, not the other way around," Nest co-founder Matt Rogers said during the event.

"It felt right to re-imagine security; we start with products that are unloved and we make them very loved."

Adding intelligence
Through collaboration with Google, Nest continues to "add layers of intelligence" to its services and cameras, according to Fawaz.

Google has made a priority of investing in artificial intelligence and infusing such machine smarts into its array of offerings.

A base unit for the new Nest Secure alarm looked a bit similar to a Google Home personal assistant device, but had yet to be infused with its capabilities.

The Hello doorbell, which will be released early next year, could detect when people were in sight and recognize faces.

Nest designed its own components for the home security system, down to lipstick-case shaped motion detectors and a key fob for turning it on or off.

"Can you think of a better industry for us to disrupt?" said Nest director of product marketing Maxime Veron.

"What if home security was so simple you actually use it?"

Premium price
A Nest Secure starter pack with a suggested price of $499 will begin shipping in November.

The home security systems sound piercing alarms when triggered, and send alerts to residents' smartphones. Nest is working with a home security monitoring service to add that to the mix.

A new Nest Cam IQ for use outside homes will also begin shipping in November, at a price of $349.

Nest will be facing strongly established competitors in the home security market, which is rich in lower-cost options, according to Gartner analyst Brian Blau.

"Nest is focusing on smart features, and leveraging its relationship with Google," Blau told AFP. "That may make them stand out."

Nest security offerings had an Apple-style spin -- devices pleasing to the eye, fun to use, and tied into an ecosystem of gadgets capable of working together, Blau said.

A door appeared open to weaving Google services or smarts into that Nest ecosystem via internet connections.

"Maybe the biggest value they have is the integrated nature of it and the Google smarts," Blau said.

"It is hard to put a value on having that smart system that evolves over time without a need to upgrade."

Global Losses Thanks to Cyber-Attacks Amount to $4 Billion in H1 2017: Trend Micro