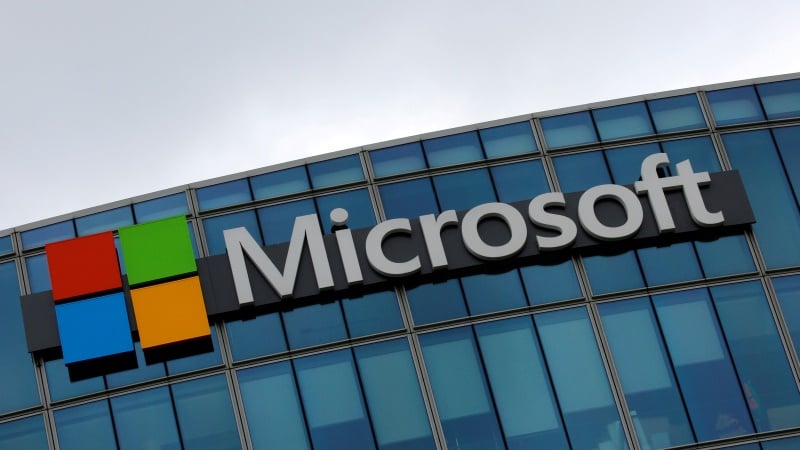 Microsoft announced Tuesday that it intends to contribute $5 million (roughly Rs. 32.05 crores) over five years to the United Nations human rights office, assistance the Geneva-based agency called a "landmark partnership" that could prod other big private-sector donors to follow suit.

The Redmond, Washington-based company plans to develop and use technology to help the UN rights office "predict, analyze and respond to critical human rights situations" at a time of arbitrary killings, rapes, detentions without trial and other abuses around the world.

"As a global company that sees the problems of the world, we believe that we have a responsibility to help solve them," Microsoft President Brad Smith said.

The partnership was launched quietly last year. UN human rights office spokeswoman Ravina Shamdasani said it reflects a commitment to using technology to promote human rights and recognition of the role the private sector can play in advancing that cause.

An example of the technology being developed is an information dashboard, Rights View, to aggregate data on human rights violations by country and type in real time.

Microsoft also pledged to support the UN's human rights advocacy and outreach campaigns, including the development of corporate principles for tackling LGBT discrimination in the workplace.

The announcement comes amid uncertainty about the rights office's main funding source: countries and governments. The United States, traditionally a major donor, is considering cuts to its funding for UN institutions as part of Trump administration plans to trim the US State Department budget.