Microsoft India to Set Up Centre of Excellence in Visakhapatnam 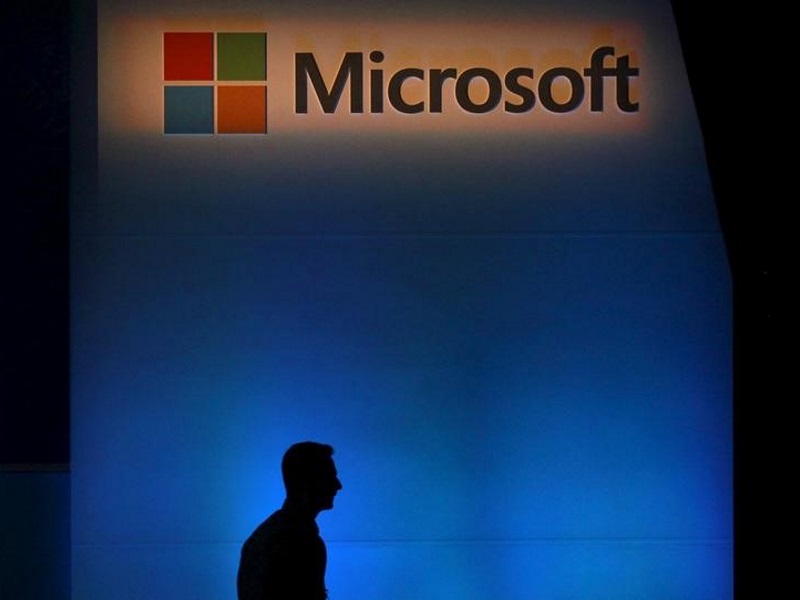 The Andhra Pradesh government Monday said Microsoft India will be setting up a Centre of Excellence in Visakhapatnam as part of its digital inclusion drive in the state, besides sharpening focus on raising productivity.

The technology giant signed an MoU with the Andhra Pradesh government in deployment and use of information and communications technologies to offer better citizen services in the state, an official release said.

Andhra Pradesh Chief Minister N Chandrababu Naidu hosted a breakfast meeting for Microsoft CEO Satya Nadella who is currently on a visit to Hyderabad at his residence Monday.

The meeting lasted for 80 minutes, during which Nadella assured the state government of total cooperation in utilisation of cloud data for improving citizen services.

"He (Nadella) has also agreed to set up a Centre for Excellence in Visakhapatnam. He promised to visit Anantapur district during his next visit," the statement said.

According to the MoU, the state government will use technical knowledge from Microsoft India, which will support building of up to three proof-of-concept (POC) solutions to apply Microsoft Azure Machine Learning and Advanced Visualisation in education, agriculture and e-citizen services, an official release said.

"These POC solutions will be built and deployed to address specific problems within each of the fields to achieve better outcome for the state. It would use the lab method for data gathering, analysis, predictive analysis and policy planning."

Reaffirming its commitment to supporting the government's initiatives for cloud adoption and improving citizen services, Microsoft India said it will continue to engage and train the government's key IT executives on Microsoft technologies such as Cloud, Mobility and appropriate Microsoft Technology stack.

The company will also deliver an exclusive workshop to the government's key administrative officers on improving productivity by using Microsoft technologies, it added.