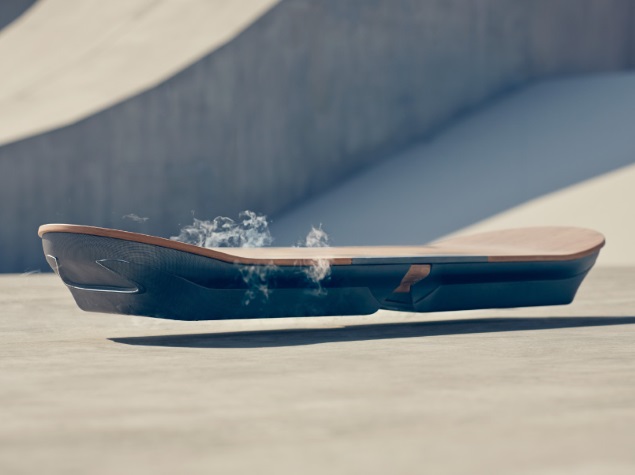 The future is here already or at least the one imagined for Marty McFly with a carmaker unveiling a real, working hoverboard, like that used in the "Back To The Future" film franchise.

Toyota's luxury car brand Lexus says it has created a prototype that glides frictionlessly just above the ground with technology similar to that used in so-called maglev trains.

A teaser video posted online appears to show the hoverboard floating, although the sequence ends before a skateboarder actually begins to ride it.

While the hoverboard Michael J. Fox's character rides in "Back To The Future II" floats above anything except water the Lexus model requires magnets to be embedded in the ground, limiting its range to special tracks.

The project is "the perfect example of the amazing things that can be achieved when you combine technology, design and imagination," said Mark Templin, executive vice president at Lexus International. 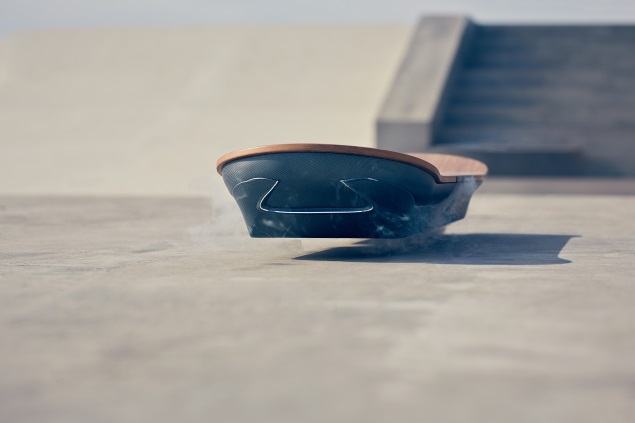 Testing will take place in Barcelona, Spain "over the coming weeks until summer 2015," the company said.

A US team last year unveiled what they said was a working hoverboard, funded through the Kickstarter crowdfunding website.

Japan has expertise in magnetic levitation technology, which uses electrically charged magnets to propel vehicles along.

Central Japan Railway is aiming to put a superfast maglev train into operation in 2027.

The state-of-the-art train clocked a new world speed record in April in a test run near Mount Fuji, smashing through the 600 kilometre (373 miles) per hour mark.

The maglev hovers 10 centimetres (four inches) above the tracks. 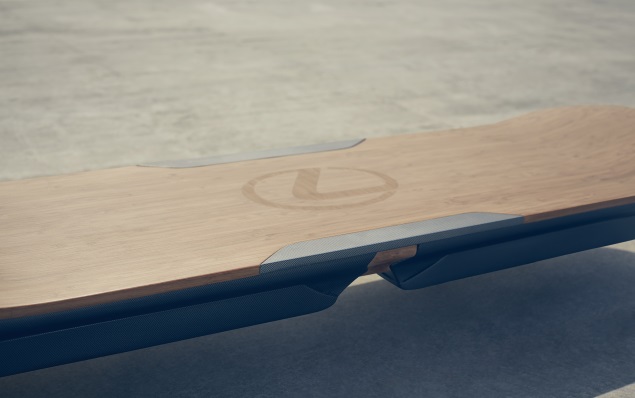 According to Bloomberg News, Toyota has previously indicated it is working on maglev for cars.

"It's very confidential information but we have been studying the flying car in our most advanced (research and development) area," Hiroyoshi Yoshiki, a managing officer in Toyota's Technical Administration Group, said in June 2014.

"Flying car means the car is just a little bit away from the road, so it doesn't have any friction or resistance from the road," he was quoted as saying.

Lexus says it will reveal more details about its hoverboard on October 21, 2015, the day Doc, Marty and his girlfriend Jennifer plug into their DeLorean time machine and go back to the future.

The video can be seen below.

Further reading: Back To The Future, Hoverboard, Lexus, Lexus Hoverboard