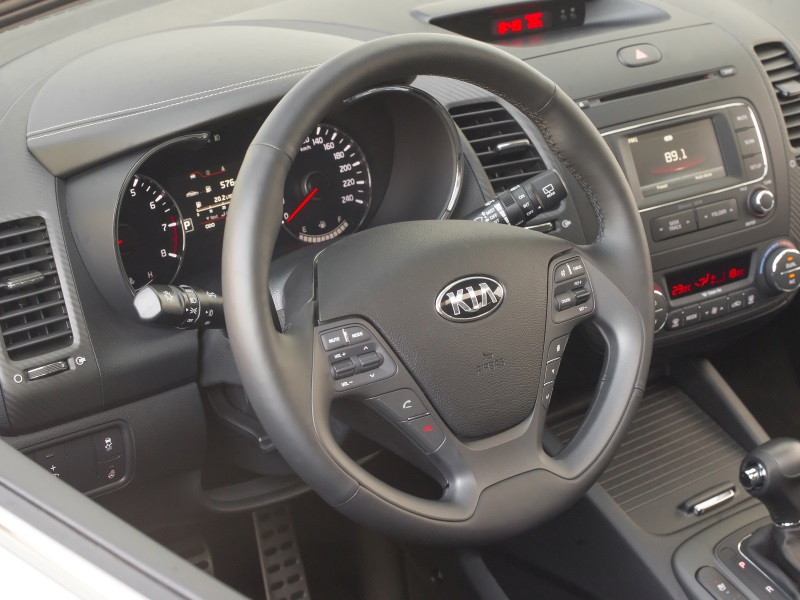 Kia, a unit of Hyundai, had previously indicated plans for a partially autonomous vehicle by 2020 and at the Consumer Electronics Show announced its ambition for a fully self-driving car.

"By 2020, Kia will commercialize the partially autonomous driving technologies. To this end, Kia will invest up to $2 billion (roughly Rs. 13,369 crores) in developing necessary technologies by 2018."

Kia is the latest of several automakers to invest in self-driving cars along with Google. Analysts see this as a gradual process starting with automating some functions like parking and crash avoidance.

Hwang said that making autonomous driving ubiquitous "is possible by reducing its cost" and that this is happening with the cost of sensor technology coming down.

Autonomous driving is among the key themes at CES, with several automakers expected to discuss their plans along with a handful of automotive technology groups.

Ford has said it will boost the number of cars testing autonomous driving from 10 to 30 in the United States and has predicted that self-driving cars would be is use in the US market by 2020.

Some say a number of hurdles, both technical and legal, need to be overcome.

"We need to not only solve driving when it's easy, but also when it's difficult," Toyota Research Institute head Gil Pratt said during a CES event.