An analysis by Comparisun claims Jeff Bezos’s net worth could top $1 trillion when he reaches the age of 62.

Jeff Bezos, Mukesh Ambani, and Jack Ma could become trillionaires in the future

There are publicly listed companies like Apple, Amazon, and Microsoft that have hit the trillion-dollar mark in terms of market capitalisation but we are yet to see any individual trillionaires. However, a new analysis now claims that Amazon's Jeff Bezos will become the first trillionaire (roughly Rs. 75,50,000 crores) of the world by the year 2026. Bezos is currently the richest man on the planet with a net worth of $144 billion (roughly Rs. 10,90,000 crores). The analysis also mentions that Mukesh Ambani of Reliance Industries, having a current net worth of $52.4 billion (roughly Rs. 3,96,000 crores), will become a trillionaire by the age of 75.

According to the analysis by Comparisun, Jeff Bezos, who is currently one of the two persons with a net worth of more than $100 billion, has seen his net worth grow by 37 percent on average over the last five years. Based on this data, Bezos is expected to become a trillionaire at the age of 62 in the year 2026. The other person with more than $100 billion of net worth is Bill Gates of Microsoft but he is not in the list of people who can achieve the milestone in their lifetime. 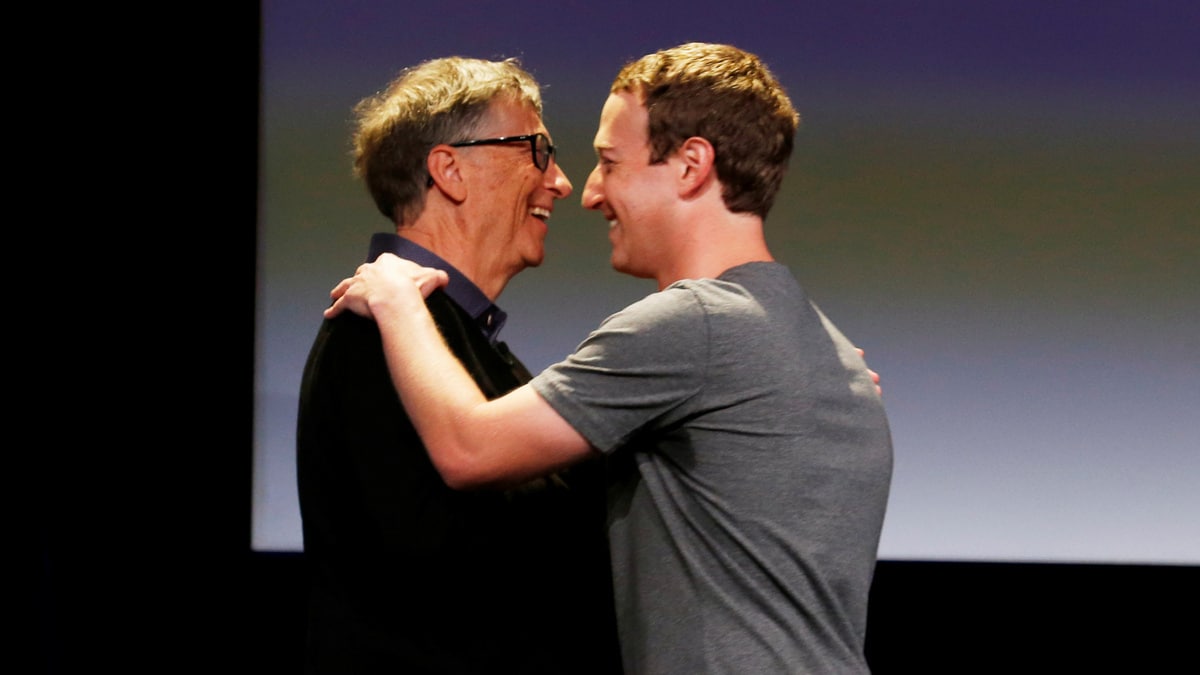 Mukesh Ambani, who has turned towards telecommunications business with Jio in the last few years, is the only Indian in the list. Ambani is expected to become a trillionaire by 2033 when he will be 75 years old. As mentioned above, his net worth is $52.4 billion right now. He is also the richest person on the earth outside of the US and France, according to the Bloomberg Billionaires Index.

Alibaba's Jack Ma is also on the list. He could cross the trillion-dollar mark by 2030 at the age of 65. Ma Huateng of Tencent may also become a trillionaire by 2033. Moreover, former CEO of Microsoft Steve Ballmer, Michael Dell of Dell, and Larry Page and Sergey Brin of Google could also become a member of the “trillion-dollar club”, but not before year 2040.

Meanwhile, many people on social media have criticised the growth in wealth of the ultra-rich people while the world, and especially the poor, are suffering the consequences of COVID-19 pandemic, according to a report by USA Today. A recent report had said that while many people were earning less around the world due to a decline in economic activities around the world, Jeff Bezos's wealth has grown during the pandemic.