IT the Highest-Paying Sector in India: Monster 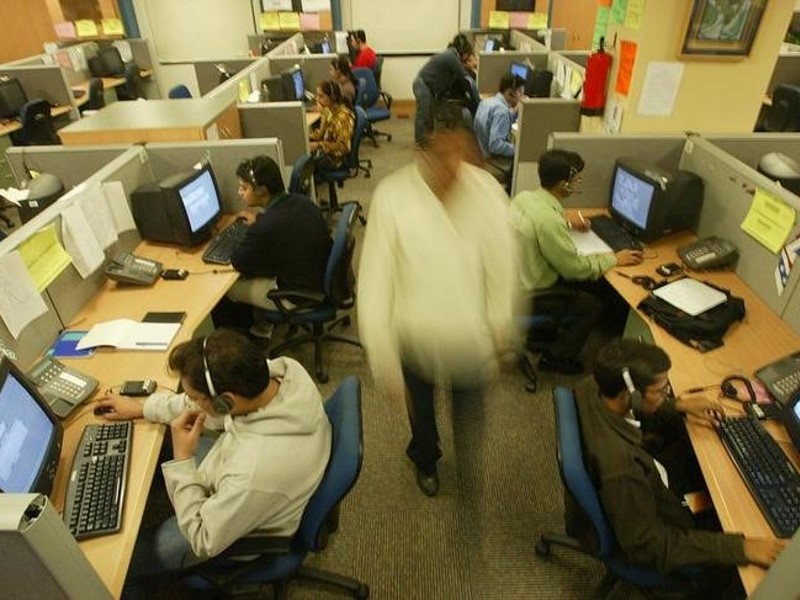 Information Technology sector employees get the highest pay in India with a median gross hourly salary of Rs. 346.42, while those in the manufacturing sector get paid the least at Rs. 254.04, says a report.

According to Monster Salary Index (MSI), the IT sector is the highest paying sector in India, but only 57.4 percent are satisfied with their salary.

BFSI sector comes in second with a median salary of Rs. 300.23. The relatively higher remuneration reflects the high level education of workers with 16-17 years of schooling, the report noted.

"The IT and BFSI sectors have always been among the highly paid in India but it is surprising that over 50 percent of employees in both these sectors are least satisfied with their salaries," Sanjay Modi, Managing Director of Monster.com India said.

Notwithstanding, the government's focus towards the sector through its Make in India initiative, manufacturing sector is paid the least, as employees in this segment are paid about 9 percent lesser than the median salary for the entire Indian economy taken together at Rs. 279.7.

The findings of the manufacturing sector show that irrespective of the education levels, the salaries are still very low, even for a Master's degree holder, the median hourly salary stands at Rs. 260.8, the report noted.

"Manufacturing must take off in a big way, if India needs to grow exponentially and transform itself into an industrial economy. The findings of MSI prove that immediate measures are required to rectify the salary standards, especially since this sector is highly people intensive," Modi added.

"In a scenario where salary becomes one of the key factors to attract and retain employees, it is important for companies to very closely analyse the correlation between salaries and employee satisfaction," Modi added.