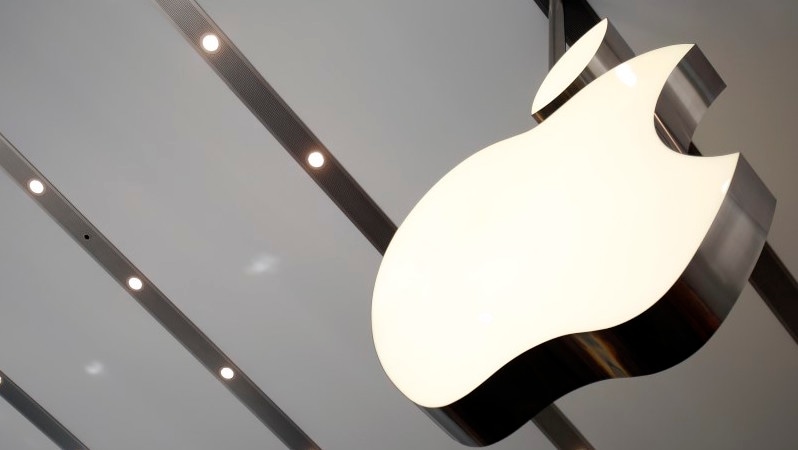 Ireland's parliament battled through an ill-tempered debate on Wednesday to vote in favour of appealing a European Commission ruling ordering the country to collect billions of euros in unpaid taxes from tech giant Apple.

Parliament voted 93-36 to support the appeal against the ruling that Ireland must collect EUR 13 billion ($15 billion or roughly Rs. 95,910 crores) from Apple.

The decision followed a heated debate in Dublin during which Prime Minister Enda Kenny asserted the EU ruling "could not be allowed to stand", insisting Ireland had "played by the rules" when it came to its tax treatment of Apple.

The Commission ruled last week that Apple had received favourable tax terms that amounted to state aid -- illegal under its rules.

Ireland's decision to challenge the ruling reflects fears that accepting the windfall could scare away international investment, undermining a reputation for business-friendliness that is a cornerstone of the country's economy.

Gerry Adams, leader of opposition party Sinn Fein, spoke out against the appeal.

"We want companies like Apple in Ireland," he said. "But this doesn't mean one should turn a blind eye to tax evasion or avoidance."

The Commission's ruling against Apple was met with a warning from Washington that the move could damage hugely important transatlantic economic ties.

But Sinn Fein, which increased its support in elections earlier this year on an anti-austerity platform, vehemently argued that to do so meant "defending the indefensible".

Opinion polls reflected the divisive nature of the ruling with many people arguing in favour of Apple paying the back taxes.

The government claims Apple has paid the full amount due to the Irish state from 2004 to 2014 and denies it gave it "selective treatment".

The European Commission meanwhile says Apple paid an effective corporate tax rate of just 0.005 percent on its European profits in 2014 -- equivalent to just EUR 50 for every million.

Finance Minister Michael Noonan said the ruling had fed into an "outdated caricature" of Ireland as a tax haven and must be appealed to defend its future ability to attract foreign investment.

"The government's position throughout this process has been that the full amount of tax was paid in this case and no state aid was provided," he told parliament.

"Ireland did not give favourable tax treatment to Apple: Ireland does not do deals with taxpayers."

Noonan also said other countries had indicated a willingness to support Ireland's appeal in the European courts.

"The picture of Ireland painted by the Commission in this decision as a country prepared to play fast and loose with the law to gain unfair advantage could not be more damaging or further from the truth," he said.

Apple has had a base in the southern city of Cork since 1980 and employs nearly 6,000 people in Ireland, through which it routes its international sales totalling billions.

The debate coincided with the much-hyped launch in San Francisco of Apple's latest-generation products, designed to cement its place as the world's most valuable company.

Among other innovations, the company unveiled two upgraded models of its flagship smartphone and improvements to its Series 2 watch.