Intel India Chief Says AI Will Not Cut Jobs, but Create Different Ones 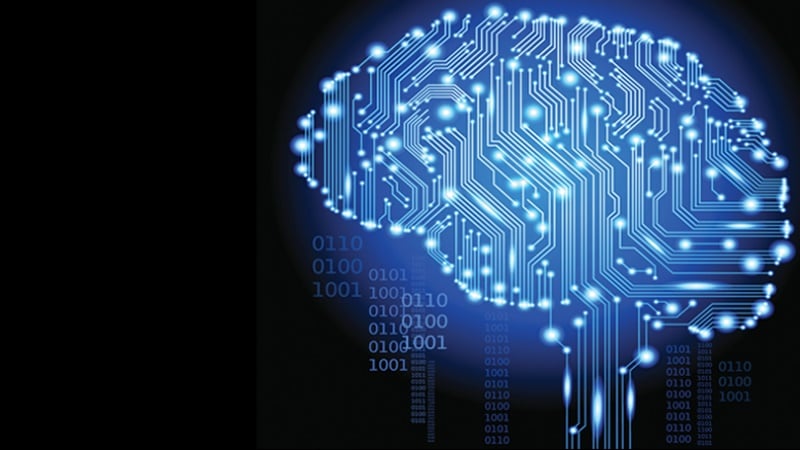 Dismissing the argument that Artificial Intelligence would lead to job losses, a technology expert on Tuesday said it would in fact create different ones.

"Many people argue that with the advent of Artificial Intelligence, our people will lose jobs. No. I do not believe we will lose jobs, we will create different kind of jobs," Nivruti Rai, Country Head, Intel India, said in Hyderabad.

Artificial Intelligence does jobs which are repetitive in nature, where humans tend to make mistakes, and also where a lot of memory is required, she said, speaking at an event jointly organised by FICCI and the Telangana government.

"Who will identify where can AI be leveraged? It's us. But, that technology is absolutely critical, because everything that we do, use, wear is going to become smarter tomorrow and impact the lives, including our health," she said.

Predicting that as many as 50 billion devices (like phones, smart TVs, smart refrigerators) would be connected by 2020, she said 5G would be essential technology to make it a reality.

"It is important because the amount of data that will be floating in the air tomorrow is going to be so much that your 4G LTE technology will fail," she said.

It is important to re-skill oneself to rise above Artificial Intelligence rather than worrying about what AI will do, Rai said.

Noting that India is at the cusp of digital transformation, she wondered which other country can boast of the digital identity of more than one billion people stored with Aadhaar.

"We have all kinds of digital information...What we together collectively have to do, is to leverage this generation of digitisation and see how can we empower our citizens," she said.