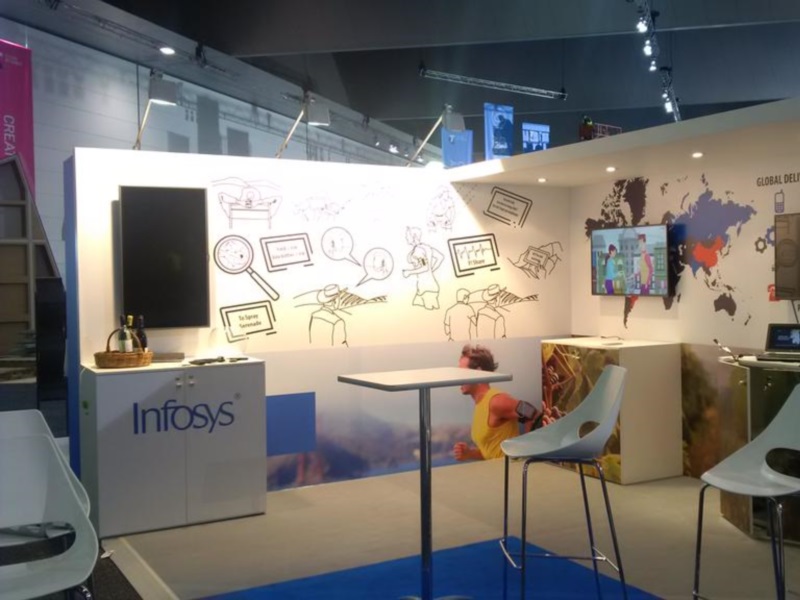 In a significant initiative to break into the highly-regulated Chinese market, five top Indian IT firms have for the first time formed a consortium to work on big-ticket projects planned by China's southwest Guizhou province, which includes a major cloud-based data centre.

TCS, Infosys, Wipro, Tech Mahindra and NIIT have formed the consortium on an experimental basis under an initiative of the Confederation of Indian Industry (CII) Shanghai, which has signed an MoU with Guizhou province, located near Shanghai.

The initiative came as Guizhou government approached the NIIT and the CII to help it in its massive infrastructure development plan which included setting up a big cloud-based data centre, Prakash Menon, Shanghai-based president of the NIIT, told PTI here. Menon is also the co-chair of CII-sponsored India Business Forum (IBF).

The NIIT has signed an MoU with the provincial government for the $16 million (roughly Rs. 104 crores) project to train IT professionals. This is a first that Indian IT majors, who have struggled in the highly-regulated Chinese market despite India's push to China to open up, have joined hands for Chinese projects.

India has consistently asked China to open up its market for IT and Pharmaceuticals - two of India's most successful export ventures - as a means to address the trade deficit surpassing USD 40 billion out of a total bilateral trade volume of $70 billion (roughly Rs. 4,59,163 crores) last year.

TCS China president Sujit Chatterjee said it is a new beginning as it's the first time a Chinese province has sought Indian IT sector's help for its infrastructure development. Despite being leaders, Indian IT firms have struggled over the years in China as businesses are mainly garnered by global companies such as IBM, in association with local firms.

"Our footprints will never match IBM and others. Key to success here is to collectively stand together as a front. If that happens no body can fathom the kind of capability Indian IT has," Chatterjee said.

He, however, cautioned that this was a regional initiative confined to Guizhou province. But "if this is successful it can be replicated across industries including pharmaceuticals and sister-city initiatives and energy projects," he said. "This group needs to stick together but the moment someone bypasses it, it will collapse."

Asked how the five would split the business in a fiercely competitive sphere, Chatterjee, whose company has made a much bigger mark in China compared to other Indian IT firms, said the consortium is formed with an understanding that project allocation will be based on strength and past record of firms. "All of us have references, proof of presence, which is very important. No single company has all of it and different companies have done different things," he said.

Chatterjee along with Menon and Madhav Sharma, CII China's Chief Representative, met Indian Ambassador Ashok K Kantha and briefed him on the initiative. Kantha will travel to Guizhou in the second week of October over the project.