India should develop new technologies instead of buying them: Scientific advisor 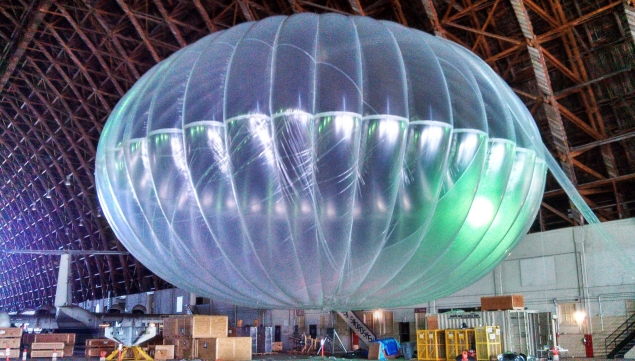 Principal scientific advisor to the government of India, R. Chidambaram said on Thursday that India should develop the capacity for new technologies, rather than buying proven ones, which would become outdated anyway if they are not upgraded.

Chidambaram made these observations while addressing engineers and scientists on the opening day of the two-day Indo-German technology workshop in New Delhi.

Chidambaram told engineers that cooperation between the two countries will go a long way in helping India emerge as a global leader in science, engineering, technology management and innovation, according to an INAE press release.

He pointed out that technology consortia (association) within the country have come together to marry exceptional technologies and solve real technology challenges.

Citing one such example, he pointed out that for producing cleaner coal-based technology, special pipes were required, for which Indira Gandhi Centre for Atomic Research (IGCAR) provided its materials' know-how.

INAE has similar arrangements on solar energy and clean-coal technologies with France, Australia, Canada and China.

INAE, founded in 1987, is an apex body of Indian engineering and science which promotes technology and its application in the country.
Comments