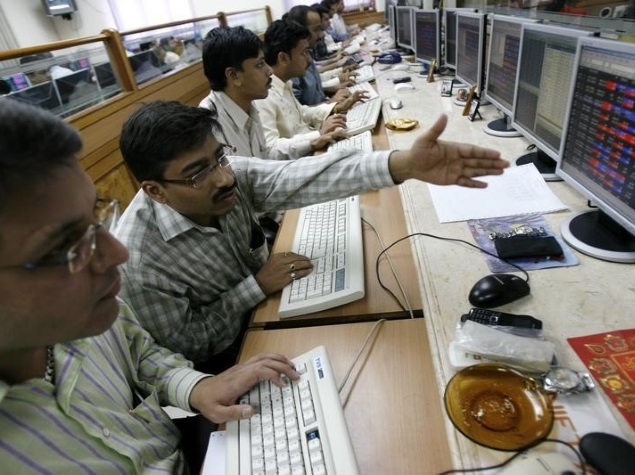 Regulators hope plans for a new bourse with less stringent listing requirements will lure a stream of startups in the country's burgeoning technology industry, looking for a platform to raise capital for expansion.

The eased rules, marking a change for India's traditionally cautious regulator, are due to be announced in their final form this month after draft guidelines were unveiled in March. The regulator hasn't yet said where the new exchange will be based, nor disclosed a name for it.

Under current proposals, the Securities and Exchange Board of India (SEBI) would set up an alternative exchange this year, featuring reduced lock-in periods for founding investors and a waiver from existing rules requiring three consecutive years of profit before any listing. It would also set a minimum investment amount to attract institutions rather than retail investors - a measure to enhance stability.

As India's technology industry grows, little-known startup firms' need for funds to fuel growth has been tapped by venture capitalists and private investors. About 3,100 startups in India have raised $7.2 billion in venture capital and private equity funding since 2013 - most of it going to technology companies, according to Thomson Reuters data - with only a handful of listings on existing bourses so far.

"Definitely we have been thinking about an initial public offering for quite some to provide liquidity to investors," said Murugavel Janakiraman, chief executive of fast-growing online matchmaking firm BharatMatrimony. Janakiraman didn't say how much revenue his firm books, nor how much he might seek to raise in a listing, but bankers told Reuters earlier this year his firm was looking to raise more than $100 million via a listing.

"We thought about a foreign listing but decided it's not worth getting a lower valuation there," said Janakiraman, whose firm is backed by JP Morgan and U.S. venture capital firms Bessemer Venture Partners and Mayfield Fund.

Kleiner Perkins-backed InMobi, which runs a mobile advertising platform, had leaned towards a U.S. listing but is now intrigued by the prospect of listing at home.

"With the new platform, the conversation has started. If we can work to solve other policy issues for technology companies, I would not rule out an India IPO," said Manish Dugar, CFO of the Bangalore-based firm.