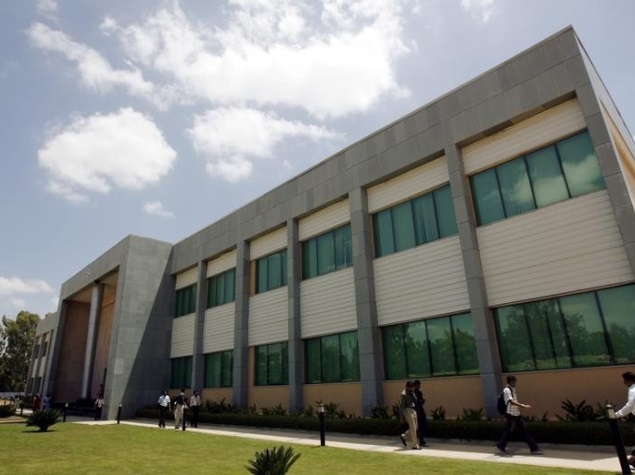 Despite apex industry lobby Nasscom projecting a flattish export growth for domestic IT sector, India Ratings has maintained a stable outlook for the industry for the next fiscal citing steady credit profile and strong liquidity position of the companies.

The agency, however, warned of depressed margins for the companies due to forex volatility and wage inflation.

The rating agency expects IT companies to grow around 13 percent in FY16 led by improved business conditions in North America, their largest market.

"Weak economic conditions in the European region will result in tighter budgets there, which may force European companies to increase their focus on cost savings and hence translate into improved growth prospects for low-cost off-shoring destinations such as India," India Ratings said in a note on Thursday.

The US and European region together constitute 75-80 percent of total revenue of the domestic IT companies.

The report observed that the recent rally of the rupee against the euro and the pound will lessen the profitability of contracts from these regions.

"While the rupee is expected to remain stable against the US dollar, 15 percent and 8 percent year-on-year appreciation against the euro and the pound, respectively, till January, will reduce the profitability of contracts from the European region," the report said.

It expects the rupee to remain at current levels of 63 against the US dollar in FY16.

However, the report warned that the margins of IT companies are likely to be stressed in FY16 due to wage inflation.

"Higher number of fixed price contracts and a competitive bidding environment will affect the margins of the commoditised and labour-based services. However, the fixed price nature of these contracts will enable the companies to have a leaner bench and hire just in time for the projects thereby leading to improved work force utilisation," the agency said.

It further said that consulting and system integration opportunities relating to security and social, mobility, analytics and cloud technologies will help ease the margins too.