Software engineer, who had gone to Dubai last month, was suspected to be infected after he came in contact with some people from Hong Kong. 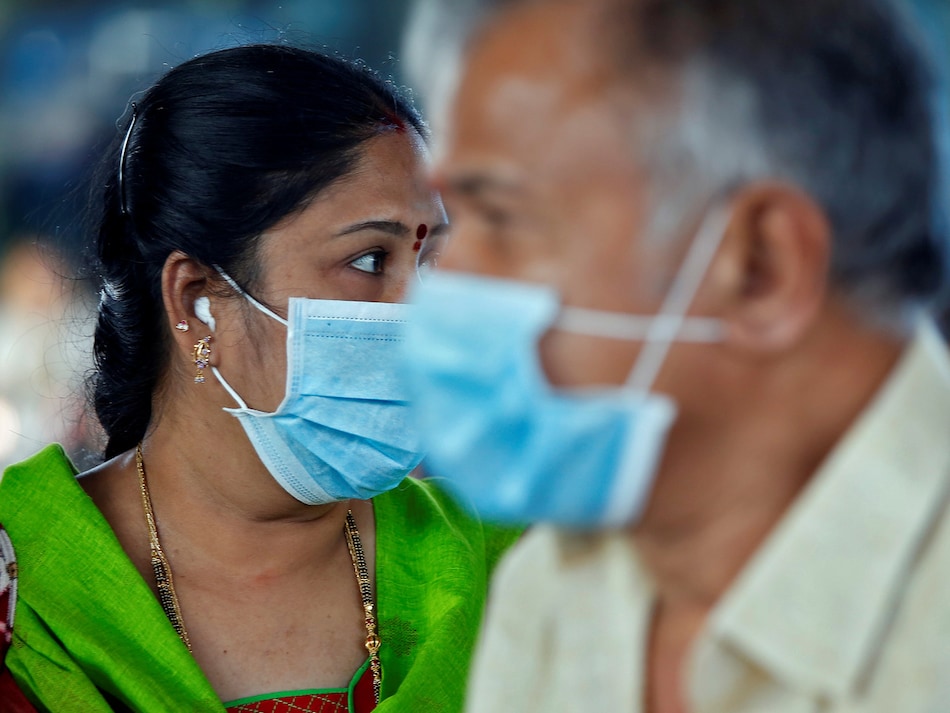 A software engineer, working for a company in Bengaluru, was Monday reported as the first positive case of COVID-19 in Telangana. The 24-year-old is undergoing treatment at an isolation ward in government-run Gandhi Hospital in Hyderabad, Telangana Health Minister E. Rajender told reporters. His condition is stated to be stable. Government is also trying to identify at least 80 people who came into contact with the software engineer.

The techie, who had gone to Dubai for a company meeting last month, was suspected to be infected after he came in contact with some people from Hong Kong. He reached Hyderabad from Bengaluru by bus on February 22.

The minister said the techie was suffering from fever and approached Apollo Hospital in Secunderabad for the treatment.

"He got the treatment as an outpatient at that hospital for five days. As there was no relief, the hospital referred him to Gandhi Hospital," he said.

His sample was sent to National Institute of Virology, Pune and it tested positive for COVID-19.

Health authorities were trying to identify at least 80 people who came into contact with the techie since his return. These include his family members and bus passengers.

"They will also be screened to prevent possible spread of the virus," the minister said.

According to a report by The News Minute, the techie not only travelled by bus to Hyderabad but also worked out of his office in Bengaluru for three days.